TELUK INTAN, May 20 – Voters in the Teluk Intan parliamentary constituency need to make a wise choice by voting for Barisan Nasional (BN)candidate Datuk Mah Siew Keong, who is capable of providing good services to the local community due to his influence in government.BN Youth chief, Khairy Jamaluddin said Mah, from Teluk Intan itself, had wide experience in state and federal government administration in solving local issues.“Although he is facing a candidate who is a youth, I believe the people here will consider giving their support to him (Mah) as he had the experience of being a member of parliament for two terms and as an assemblyman for one term,” he said after chairing the BN Youth monthly meeting, here, Monday.Speaking at a function, Khairy said the Teluk Intan by-election was not a beauty contest but an avenue for the local people to choose their representative to bring progress and development to the area.“I am concerned if the voters choose a candidate based on looks and who does not know about Teluk Intan. What will happen to the area and what about the people’s lot?”Khairy, who is also Umno Youth head, said BN Youth would mobilise its machinery through various programmes like ceramah (talks), casual events and house-to-house campaigning to garner support, especially from the young voters in Teluk Intan who numbered 20,905.On another development, he said BN Youth would form the Goods and Services Tax (GST) Special Action Committee to continuously explain the implementation of GST through a series of talks and the social media platform.Khairy said the move was made after finding the government’s official channel used to explain the GST to be insufficient, especially for the young group.“We find that the GST explanation should be given political treatment to counter the attacks and allegations made by the opposition, which have been giving inaccurate and misleading information to the people.”On the call by Umno veterans for the party membership of Yammy Samat, the mother of the DAP candidate (Dyana Sofya Mohd Daud) for the Teluk Intan by-election, be struck off, Khairy said it was not the party’s priority at the moment.“We have a disciplinary process and a transparent procedure in the party. We cannot suspend or cancel someone’s party membership just like that. There is a procedure to follow and we should not be hasty,” he said.– BERNAMA 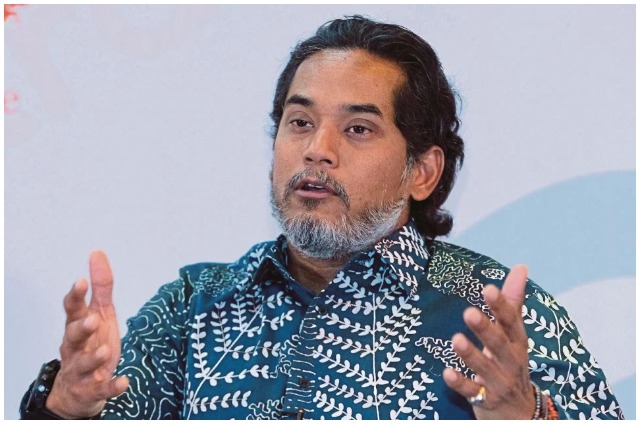 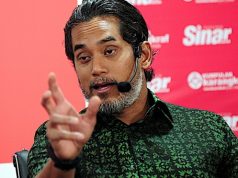