KUALA LUMPUR, Feb 19 – Several Malaysian senators strongly rejected the interference and questioned the motive of Australian senator Nick Xenophon who allegedly tried to ensure that the 13th general election in Malaysia will be carried out in clean and transparent manner.

They also have unanimous opinion that Malaysia does not need any quarters or individuals to teach her about democracy as Malaysia was known to have practiced the best and proven-effective democratic system since Independence.

“Who is he (Xenophon) to teach us about democracy? The multi-racial people in Malaysia have been living together in peace and mutual respect for a long time, we don’t need him to teach us how to do that.

“We know every country has its own unique and distinctive democratic system, that is why Malaysian senators never interfere in the internal affairs of other countries and we strictly do not want people trying to question our country’s
sovereignty,” Senator Datuk Boon Som Inong told Bernama today.

He also congratulated Immigration Department director-general Datuk Alias Ahmad for taking stern legal action to prohibit Xenophon from entering the country recently.  Meanwhile, Senator Datuk Jaspal Singh, when contacted, said it was only right for the people of Malaysia to question Xenophon’s motive especially with his involvement in illegal activities in this country during previous visits.

“We have to ask why he suddenly wanted to get into Malaysia when the 13th general election is just around the corner? There must be an ulterior motive because rumour has it that he was planning to convene a meeting with the opposition leader, as well as the Election Commission.

“Besides, he does not represent the Australian government, he is here on individual basis,” Jaspal Singh said.

Malaysian Senators Council protem president Datuk Mohammed Najeeb Abdullah, on the other hand, lauded the action taken by the Immigration Department to deport the Australian senator.  He said this was because a person could only become an official observer of the country’s general election at the invitation of the government, not a certain political party.

“When the invitation came from some parties other than the government, the person’s views are likely to be in favour of the ‘friends’ who invited him,” he told Bernama here today.

Meanwhile, Senator Datuk Syed Ibrahim Kader described the move made by the Australian senator to interfere in the political affairs of this country as another opposition’s agenda.

“Who is he (Xenophon) to interfere in our affairs? He is not representing the whole world. He is only qualified in Australia.

“If he’s sincere, he should use proper channels to meet with our leadership,” he said.  Senator Norliza Abdul Rahim opined that Xenophon had chosen a wrong time to visit Malaysia as the country was preparing for a general election and thus, his visit would definitely be questioned and create unnecessary issues among the politicians and the people.

“However, if he wants to come to Malaysia after the general election, he is very much welcomed,” she said when contacted by Bernama today. 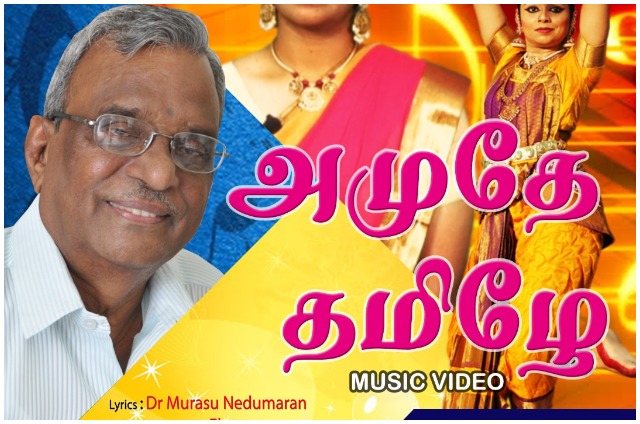