The couple were given a tour of the 18.7 million-pound ranch in Santa Barbara, California by owner Thomas Barack Jr., reports thesun.co.uk. 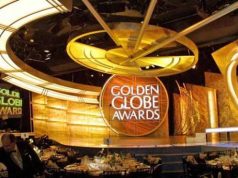 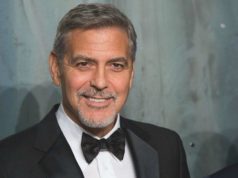