KUCHING, Feb 22 – Prime Minister Datuk Seri Najib Tun Razak described Kelantan Menteri Besar Datuk Nik Abdul Aziz Nik Mat’s(Pic) statement which likened the recipients of 1Malaysia People’s Aid (BR1M) as ‘chicken and cattle’
as too much and an insult to the people.  He further said that the statement was not consistent as the Opposition Coalition, particularly in Selangor, had also made several promises which were financial in nature.

“That’s not a consistent stand, when BR1M is considered a bad practice and nothing is said when the coalition doesn’t deliver its promises,” he said at a press conference after a special meeting with Sarawak Barisan Nasional (BN) and the state’s component parties’ supreme council leaders, here today.

Commenting further, Najib said the government has been providing assistance to the people through indirect subsidies all the while, whereas BR1M was more focused on target groups.

“Every year the government spends not less than RM30 billion on indirect subsidies. Even those not eligible receive it and leakages such as smuggling of diesel take place across the border.

“So we decided to provide diesel subsidy in a more selective manner. This includes BR1M, whereby we determine those who are really eligible according to their Inland Revenue Board assessment,’ he said.

He said the government does not only view BR1M as assistance to the people but also as an economic stimulant.

“This financial aid will stimulate local economies, it will benefit shopkeepers and retailers. And the recipients will have the power to choose how they want to spend it.

“So this is not different from the practice in other countries such as Singapore where the people’s Central Provident Fund accounts are credited or in Indonesia where they receive direct assistance,” he said. 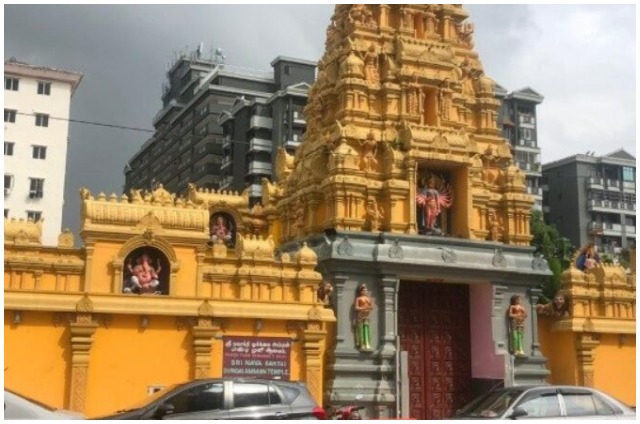