WASHINGTON, September 26 – The maiden US visit of Narendra Modi as India’s Prime Minister is a “big milestone” for both the countries, a top Pentagon official has said exuding optimism over the growing bilateral ties.

“We are very much looking forward to the Prime Minister’s  visit here..That’s a big milestone for both of our countries,” the Press Trust of India (PTI) reported US Pacific Command head Admiral Samuel Locklear as saying at a news conference here.

One of the central tenets of the Asia-Pacific rebalance was for the US to continue to develop a long-term security and strategic relationship with India,Locklear said in response to a question.

“We have been embarked on that now through the past administration and through now, the Prime Minister, Modi’s, administration,” he said adding that US Defence Secretary Chuck Hagel visited India last month and started a dialogue with the new Indian government.

“I think, very positive for us (India-US relationship),” Locklear said.Locklear said the relationship between the militaries of the two countries have been very good in all service lanes — army, navy, air force — for the last couple decades.

“And that relationship has been growing as we work together either bilaterally or multilaterally,” he said.”So I think that all of what we’re seeing portends well for the security relationship, the strategic relationship, between our two nations,” the Pentagon official said.

“One of the central focuses early on has been the defence trade initiatives, which will allow us to cooperate with each other on defence articles that would work for both of our security interests,” Locklear said.”So I am very optimistic,” he added. 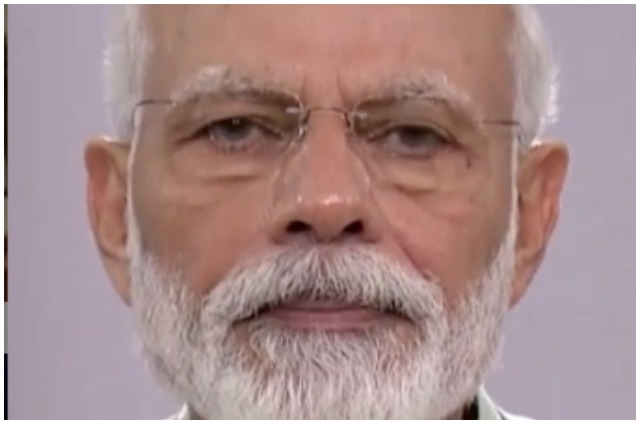