He said the Sultan’s command should be seen as good advice for the state to move forward in the interest of all parties.”His Royal Highness had advised all the state assemblymen to focus on work and on preserving harmony,” he said.

Mohamed Azmin was speaking to reporters after the swearing-in of the 10 state executive councillors before the Selangor Sultan at Istana Alam Shah, here, today.Sultan Sharafuddin in his address at the swearing-in ceremony, regarded the crisis in Selangor Pakatan Rakyat to have started with the “Kajang Move” in the attempt to remove Tan Sri Abdul Khalid Ibrahim from his menteri besar post.

Mohamed Azmin, who is PKR deputy president, took his oath of office as the 15th menteri besar of Selangor on Tuesday, replacing Abdul Khalid who had helmed the state’s administration since 2008.

Zaidy, meanwhile, hoped they could all be fully committed to serving the people in Selangor.”This is a big responsibility and I will carry out my duties to the best of my ability,” said Nik Nazmi, the former state assembly deputy speaker. 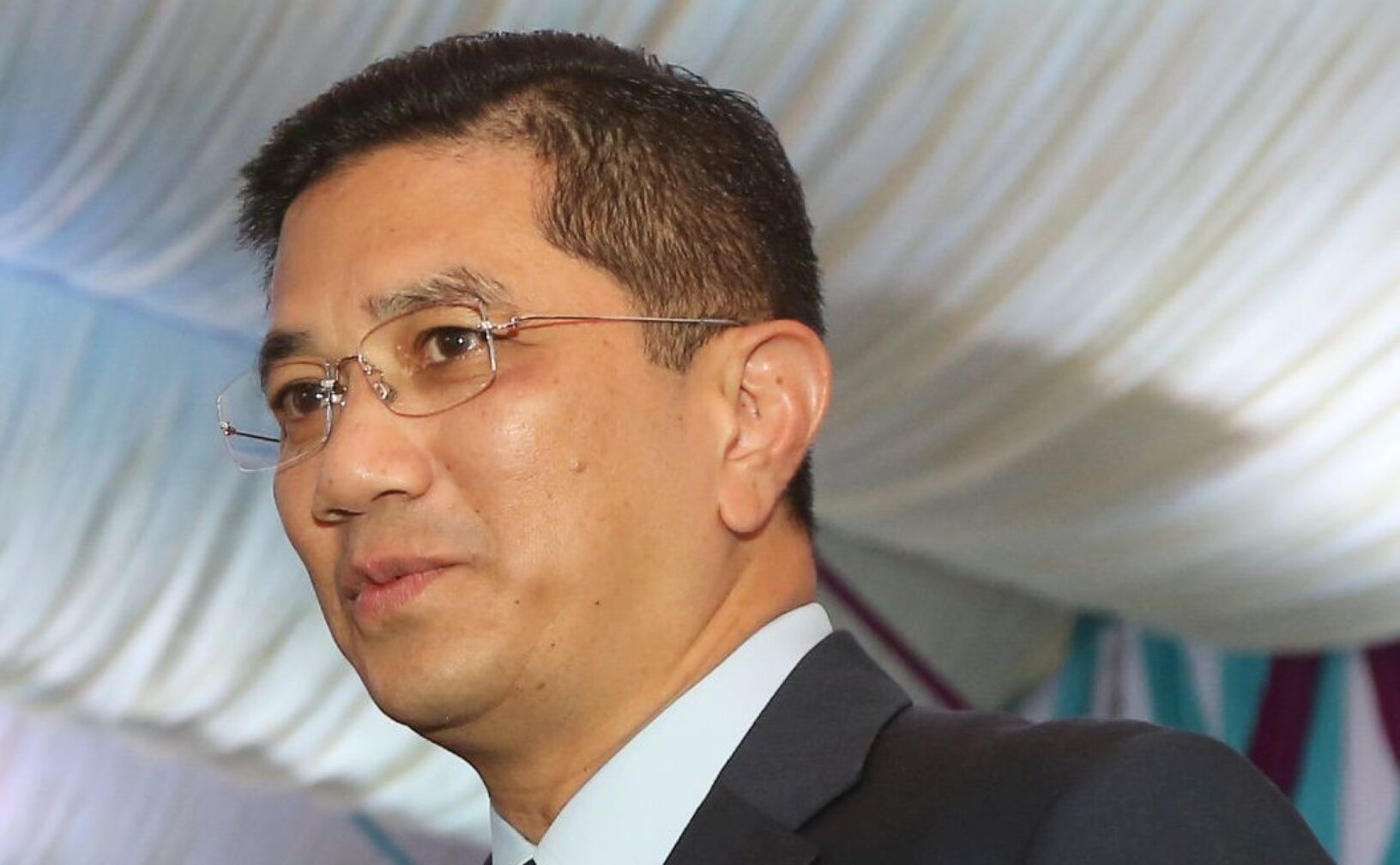