GURUN, Feb 25 – Opposition party leaders are hurling allegations about the federal government aid for the people for fear of losing their support and influence, said Deputy Minister in the Prime Minister’s Department Datuk Ahmad Maslan(Pic).  He said the assistance provided by the federal government, such as the 1Malaysia People’s Aid (BR1M) and more, was to help the people.

“Why is the opposition scared of BR1M? Because they are worried their supporters will run away. They can only talk, promise and create a manifesto but are unable to execute. We are helping the people without even having promised such aid in the 2008 manifesto.

“They say BN (Barisan Nasional) stands for ‘Barang Naik’ (in reference to alleged higher prices for goods). When we find a formula to help the people, they bombard us with accusations,” he told reporters after attending the

He was responding to statements by PAS leaders on the federal government aid for the people.

Meanwhile, Ahmad said, the BN needed to win back Kedah in the next election to give its people the development and prosperity they lacked under the PAS leadership.  He said Umno and BN leaders should not waste five years of hard work by doing something that could be detrimental to the party.

“We have promised at several (party) meetings to be loyal, avoid sabotage and not bring down nominated candidates. We will obey the orders of the leaders, no matter who is chosen.

“We have put in five years of hard work. Let’s not waste these efforts. We need to win back Kedah because their leaders are at loggerheads and unable to give the people a better life, like how we did before 2008,” he said. 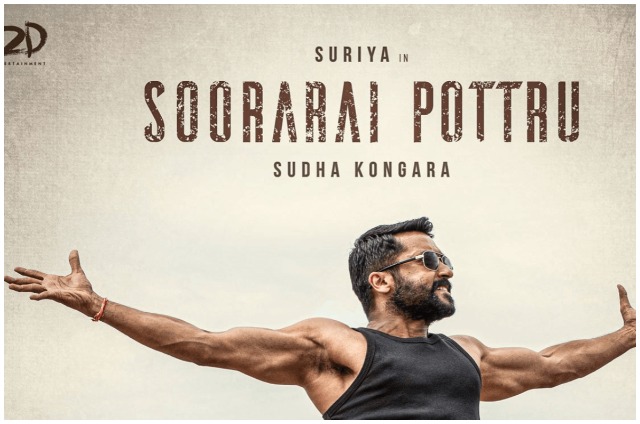 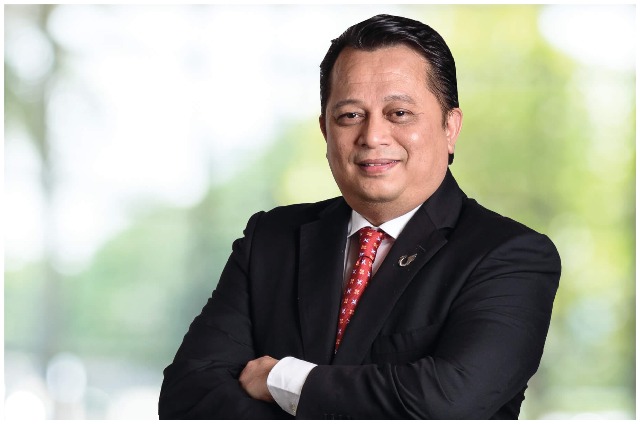