NewDelhi, April 18 – Also known as the pleasure hormone, the oxytocin found in a mother’s body seems to be multitasking as besides inducing sexual attraction, the hormone also helps her to stay alert and respond to her baby’s cries for help and attention.

“This suggests that it could one day be used to treat social anxiety, post-traumatic stress disorder, speech and language disorders, and even psychological issues stemming from child abuse,” Froemke noted. The hormone is also known for regulating breast feeding and promoting maternal-infant bonding.

In experiments on mice, the researchers mapped oxytocin to unique receptor cells in the left side of the brain’s cortex. They found that the hormone controls the volume of “social information” processed by individual neurons, curbing so-called excitatory or inhibitory signals – and immediately determining how female mice with pups responded to cries for help and attention.

In separate experiments in adult female mice with no pups — and hence no experience with elevated oxytocin levels – adding extra oxytocin into their “virgin” brains led these mice to quickly recognise the barely audible distress calls of another mother’s pups recently removed from their home nest.

These adult mice quickly learned to set about fetching the pups, picking them up by the scruffs of their necks and returning them to the nest – all as if they were the pups’ real mother. The findings appeared online in the journal Nature. 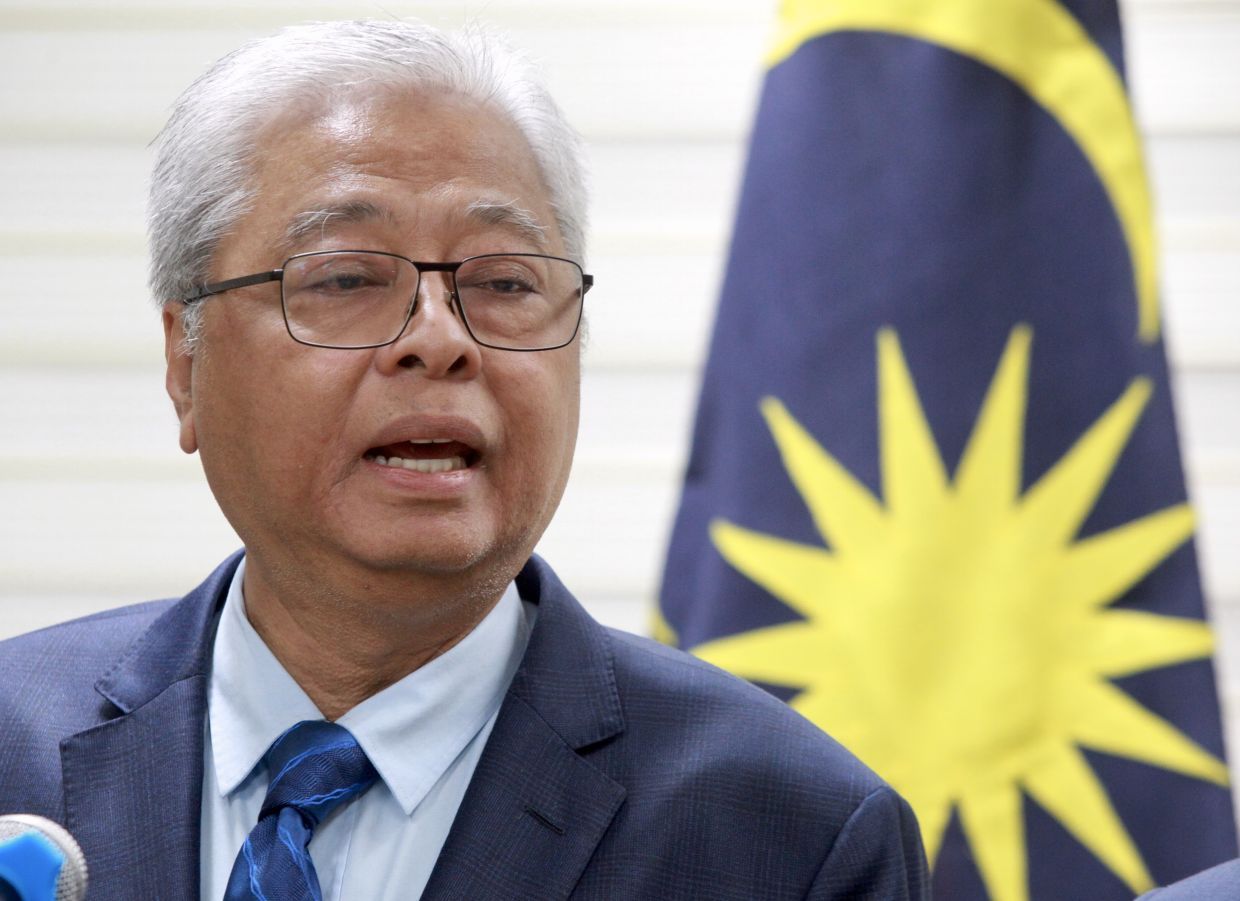 Why babies laugh: Scientist finds out the answer