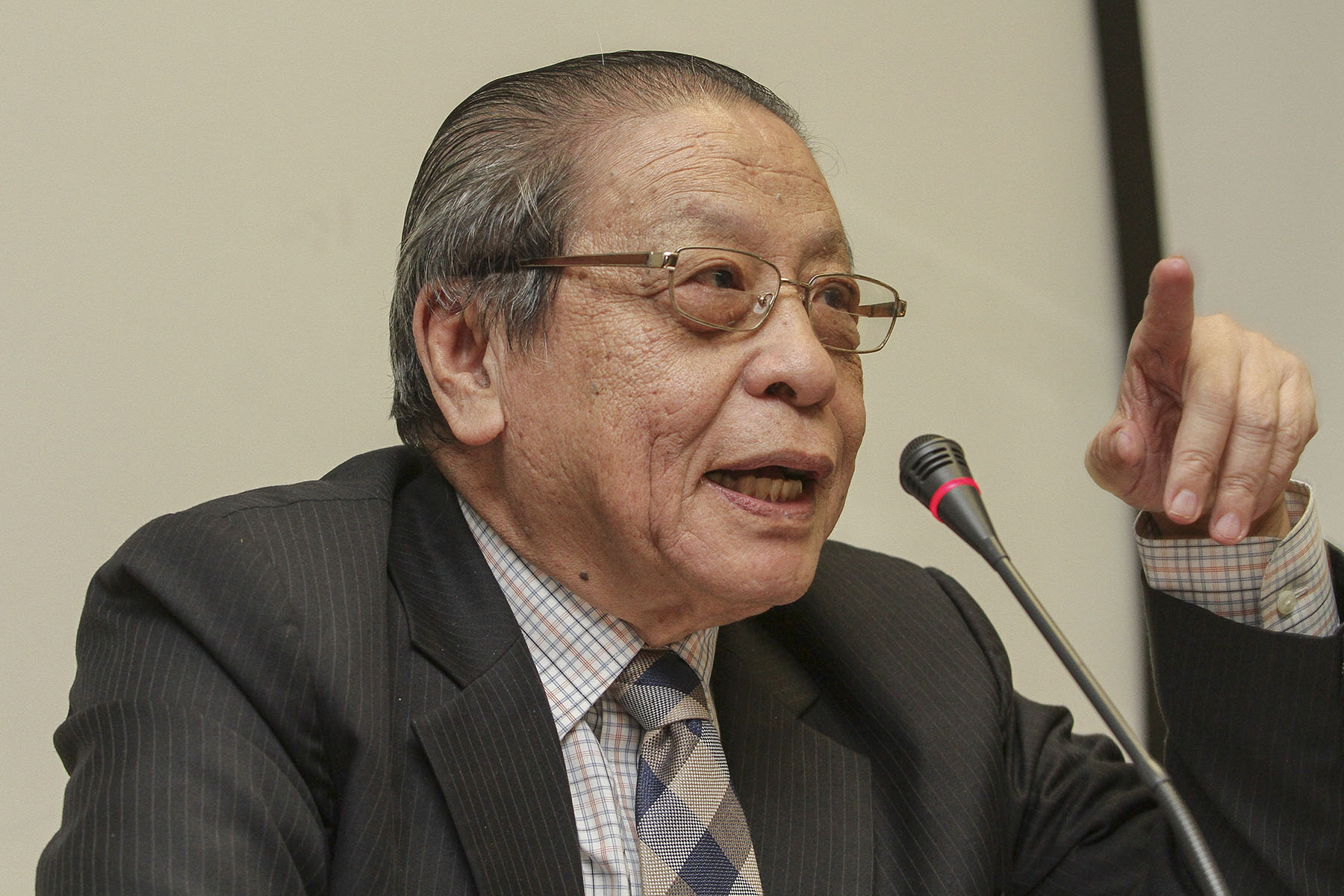 The following is the full text of Lim Kit Siang’s posting:

“What an anti-climax and a political disaster!

The much hyped-up media conference announcement this evening by the Prime Minister, Datuk Seri Najib Razak which attracted not only national but world-wide attention proved to be an utterly inconsequential one of the former Selangor Mentri Besar Tan Sri Muhammad Muhammad Taib rejoining UMNO, after leaving UMNO in 2013 to join PAS, and then leaving PAS in 2015 to join PKR. 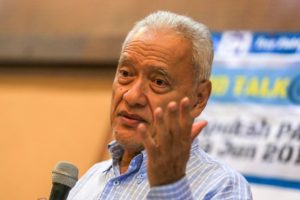 May be, Najib should be congratulated for getting a better candidate to be Selangor Mentri Besar than the one Selangor UMNO/BN has at present, but whether “Mike Tyson” will inspire Selangor voters to give the Selangor Government mandate back to UMNO/Selangor is another question.

What is most deplorable is the “game” which UMNO propagandists and cyber-troopers played on the media, to make then their “agents” to spread their ploy, naming various ex-UMNO personalities who would be returning to the fold, like Shafie Apdal, Tamrin Ghaffar, Khalid Ibrahim, etc. We are indeed seeing “swamp” politics of the most immoral and despicable variety now in Malaysia.

This is Najib’s fifth political disaster in a week. Isn’t it enough?

What were the other four Najib political disasters in a week? 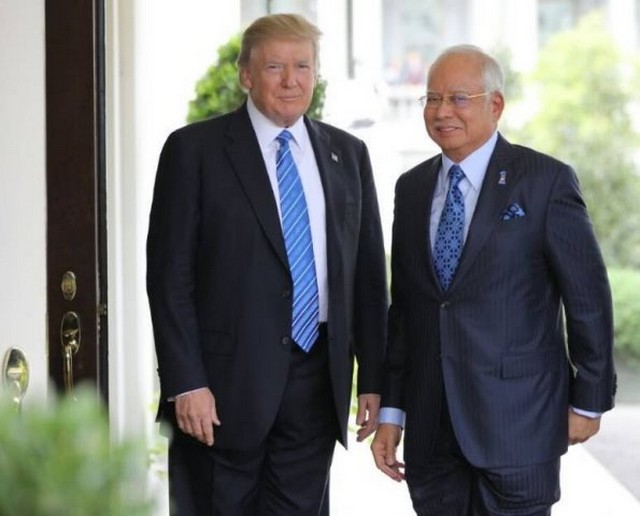 The first was Najib’s visit to White House and meeting with US President Trump on Sept. 12 – a national humiliation and shame for 30 million Malaysians as the Prime Minister of Malaysia was publicly branded a kleptocrat and “MO1” in the US Department of Justice (DOJ) largest kleptocratic litigation to confiscate US$1.7 billion 1MDB-linked assets in US, UK and Switzerland, and we have the Malaysian PM meeting the President of such a government without making any attempt for two years to clear or cleanse himself and Malaysia of the infamy and ignominy of a global kleptocracy.

But worse was to come when the Najib-Trump meeting at the White House took place, when Najib went like a supplicant, bearing gifts like bunga mas in olden history, with three “value propositions” to “strengthen” the American economy to make America great again!

I have had my differences with the first five Prime Ministers of Malaysia – Tunku Abdul Rahman, Tun Razak, Tun Hussein, Tun Mahahthir and Tun Abdullah – but they have never acted like a supplicant or a vassal state compromising Malaysia’s sovereignty!

Making the whole farce even more incredible, the Secretary-General to the Finance Ministry tried to deny that Najib had said the three “value propositions” were to strengthen the American economy – an blatant attempt to deny the undeniable as what Najib said was released in the transcript of the 5-minute 58-second Najib-Trump exchange at the beginninng of the White House meeting, and the transcript was released by none other than the White House.

I fully agree with the DAP Director of Political Bureau and MP for Kluang, Liew Chin Tong, that no leader should ever threaten the people or any community to gain votes in the way Najib had singled out the Chinese community yesterday.

Has Najib forgotten about the article “Malaysia’s Record of Democracy and Free Speech is Strong” on the eve of his US visit?

Is this why he ignored my challenge to him to prove that he is a true democrat by declaring that he would democratically and peacefully transfer to Pakatan Harapan if Malaysians voters decide on a change of government in Putrajaya in the 14 General Election and that there won’t be riots or any declaration of emergency as some have claimed?

The third political disaster which Najib committed in a week is the perfunctory manner he celebrated Malaysia Day as Prime Minister of Malaysia – spending less than 24 hours in Sabah (completely ignoring Sarawak) just to attend the official events in Kota Kinabalu last night.

Najib’s fourth political disaster in a week is to be called a “crook” by former World Bank President Paul Wolfowitze and Newsweek magazine, and Najib dare not sue them for defamation.

Five political disasters in one week – isn’t it enough?

A piece of friendly advice for Najib – he should sack the coterie of highly-paid foreign media publicists and consultants for landing him in a political soup in the past week!”