KUALA LUMPUR — Former Defence Minister Datuk Seri Hishammuddin Tun Hussein said that he was willing to be investigated over the allegation that three Defence Forces (ATM) officers are still serving him even though he is no longer a Cabinet minister.

The Sembrong Member of Parliament said he welcomed the investigation to determine if there was any wrongdoing involved.

“They are like my family members but I’m consistent, what is wrong is wrong. I welcome a board of inquiry into the matter,” he told Bernama briefly through a WhatsApp message today.

Yesterday, Defence Minister Mohamad Sabu instructed his ministry to conduct an immediate investigation into the allegation that three ATM personnel were still serving the former minister, saying that action would be taken if they were found to have violated existing rules.

Mohamad was commenting on a news portal report that two Navy special operations force (Pascal) officers and a commando were still serving as escorts to Hishammuddin, who was no longer holding the portfolio following BN’s defeat in the 14th general election.

It was also claimed that the three were drawing salaries from ATM as well as from Hishammuddin. 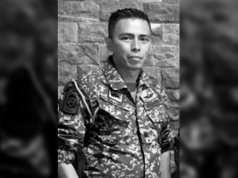 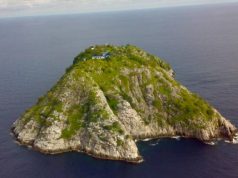 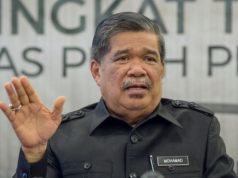 Mohamad Sabu says he did not belittle Malaysian Military