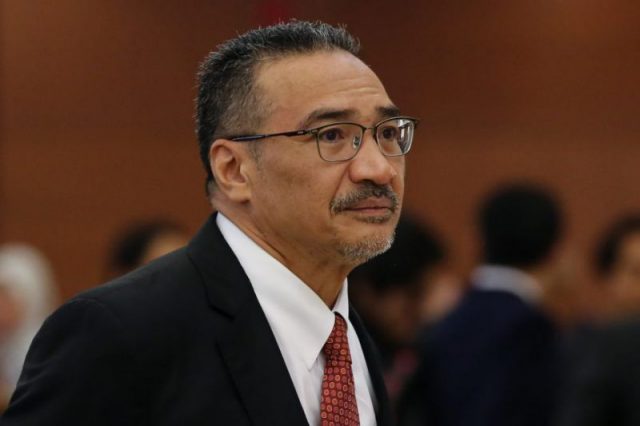 In a statement today, he said the government would make an announcement on the mission to bring them home from time to time.

“Out of the 96 Malaysians who arrived at the Kuala Lumpur International Airport (KLIA) today, 62 are among the tabligh members who were stranded in India since March this year,” he said.

Hishammuddin said the 62 tabligh members had been arrested by the Indian authorities for allegedly misusing their social visit visa to conduct religious activities.

“However, most of them had undergone the legal process and were freed of the charge,” he added.

A total of 96 Malaysians landed at  KLIA at 6.31 am on a Malindo Air OD02028 flight from New Delhi  and were then taken to the Higher Education Leadership Academy (AKEPT) in Bandar Enstek, Nilai, Negeri Sembilan to undergo a 14-day mandatory quarantine.

The humanitarian mission to bring back the Malaysians from New Delhi was coordinated by the National Disaster Management Agency (Nadma) , and involved the cooperation of other agencies, such as the Fire and Rescue Department, Health Ministry, Royal Malaysia Police, Malaysian Armed Forces and Social Welfare Department.

Hishammuddin also expressed his gratitude to the Indian government for the cooperation extended to the Malaysian High Commission in helping the stranded Malaysian citizens.