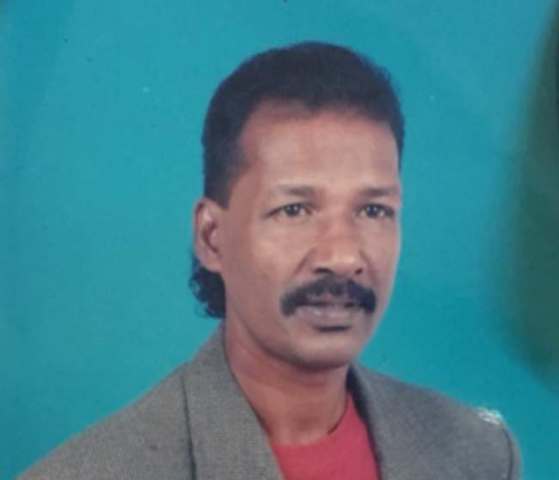 PUCHONG — Famous actor and comedian of the 80’s era, Accapan or his real name R. Samynathan who died of kidney failure this morning, was only known by his family members three months ago.

His eldest son, S. Vikneshwaran, 31, said his late father seldom talked about his ailment with his family.

He described the passing of his 63-year-old father as a big loss especially to his mother, S. Yogeswari, 53, and youngest sister, S. Yhuveneshwary, 24, who lived together and were very close to each other.

“Father had told me to look after mother and my sister and to take care of their welfare,” said Vickneshwaran.

Accapan is survived by a wife and three children including S. Dhineshwaran, 28 (the second son) who works as an engineer in Sydney, Australia.

When asked that Accapan had purportedly embraced Islam, Vikneshwaran said his father had never converted to Islam as viralled in the social media in 2016. 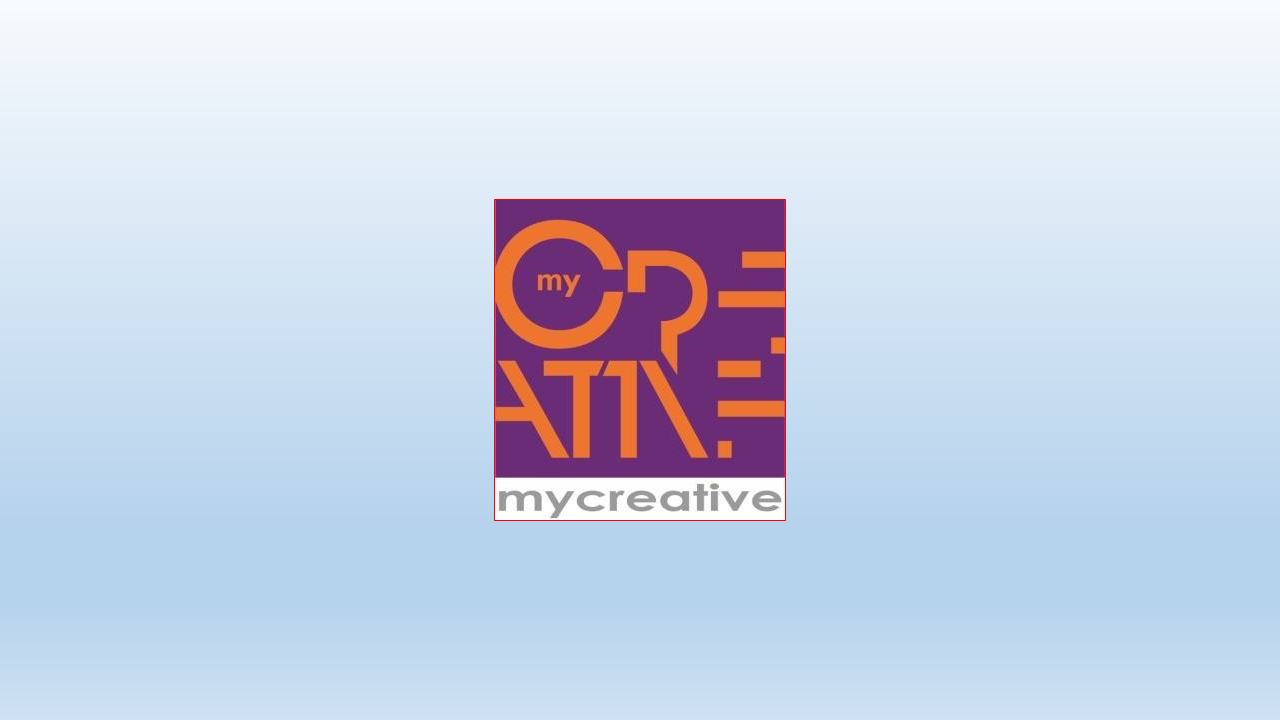 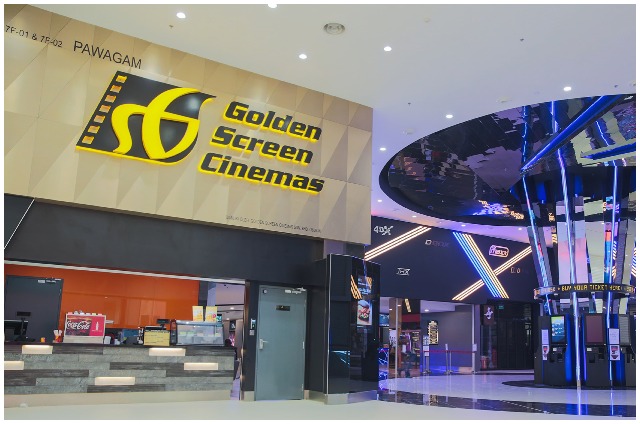 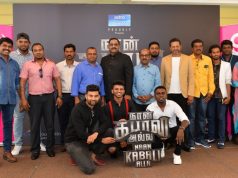