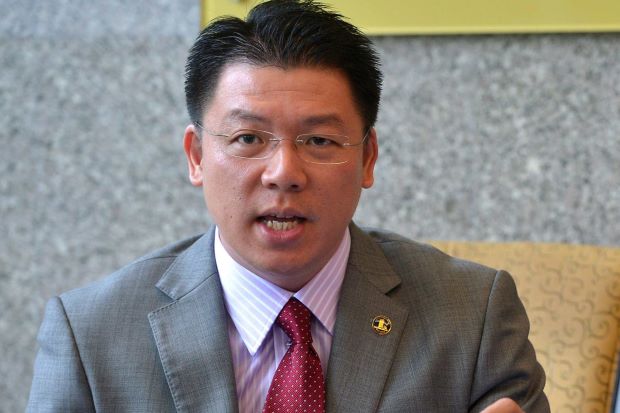 IPOH – Perak DAP chairman Nga Kor Ming (pic) confirmed he was among the 24 candidates contesting in the state DAP convention to be held at the Taiping Perdana Hotel, this Sunday.

Kula Segaran said, he and Thomas Su would not be contesting in the convention this time to focus fully on their new duties as Minister of Human Resources and Kampar MP respectively as well as party duties at the national level. 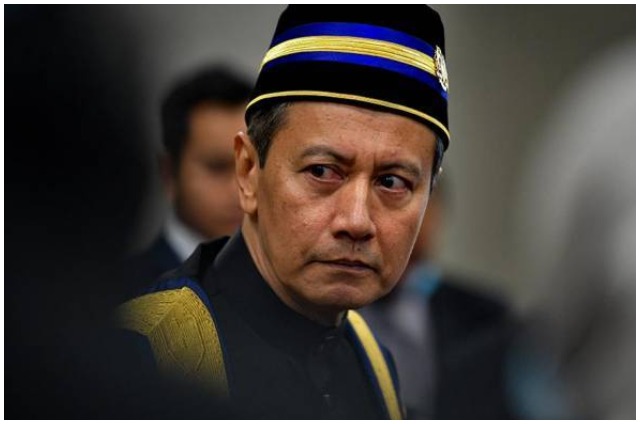