NEW DELHI — Bollywood actor Shah Rukh Khan may face protests when he joins the inauguration of the 2018 Men’s Hockey World Cup in Bhubaneswar in India’s Odisha state on Wednesday.

Odisha Chief Minister Naveen Patnaik has invited the actor to attend the opening ceremony but a local group opposes Khan’s presence because of his role in a 2001 movie about the emperor, Ashoka.

The group calling itself ‘Kalinga Sena’ (Kalinga army), deriving its name from Odisha’s ancient name, alleges the Bollywood superstar had hurt people’s sentiments in the movie ‘Ashoka’ which depicted Ashoka’s career and his bloody conquest of Kalinga.

“We have made preparations to splash ink on the actor’s face and show him black flags at any place from the airport to the stadium. Our activists will remain present all along the road where Khan is likely to visit,” said Kalinga Sena.

Malaysia’s opening match will be against the Netherlands team on Dec 1. 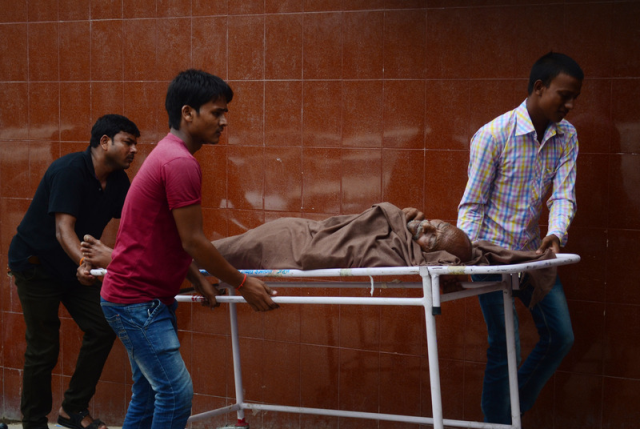 19 dead, more than one hundred injured, in Indian hospital fire