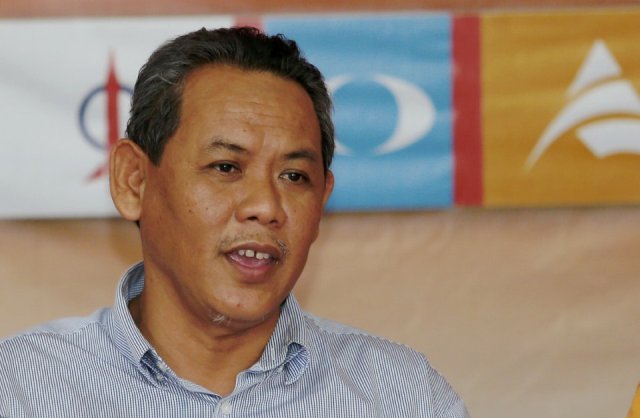 The state Pakatan Harapan (PH) chairman said there was no truth to allegations that Dr Streram, who was due to contest the Rantau seat in the 14th General Election, had been rejected because he was not a local.

“If it’s true that Dr Streram is not eligible to be a candidate for the Rantau state seaty, then they (the Rembau Division) should have rejected him as PKR deputy chief during their election. He has been serving the people of Rantau and Rembau for more than 15 years and often commutes between the two places.

“So the issue of a local or non-local candidate does not arise. I have also met (PKR president) Datuk Seri Anwar Ibrahim and now it’s up to him to decide on the right candidate,” he told reporters after officiating Sekolah Kebangsaan Sikamat’s Excellence Award ceremony here yesterday.

He was commenting on reports by English dailies which said that the anesthetist had been rejected as a candidate for the Rantau by-election by the Rembau Division. 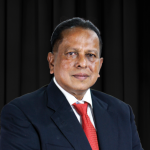 Last Wednesday, Aminuddin, who is also Negeri Sembilan Menter Besar, was quoted as saying that the state PKR had suggested three names, including Dr Streram (pic), for the Rantau by-election and that the anaesthetist was the first choice.

Dr Streram was not allowed to contest in the General Election after he was denied entry into the nomination hall on April 28 for not having an Election Commission candidate’s pass and Barisan Nasional (BN) candidate Datuk Seri Mohamad Hasan won unopposed.

Dr Streram filed a petition on May 23 for a by-election and to nullify the win by former Negeri Sembilan Menteri Besar Mohamad.

On Nov 16, the  Election Court ruled as null and void the unopposed win of Mohamad and ordered a by-election be held as soon as possible. 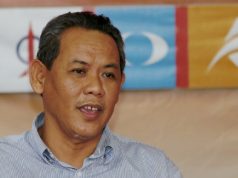 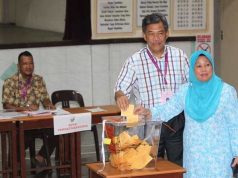 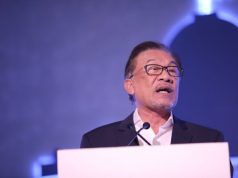