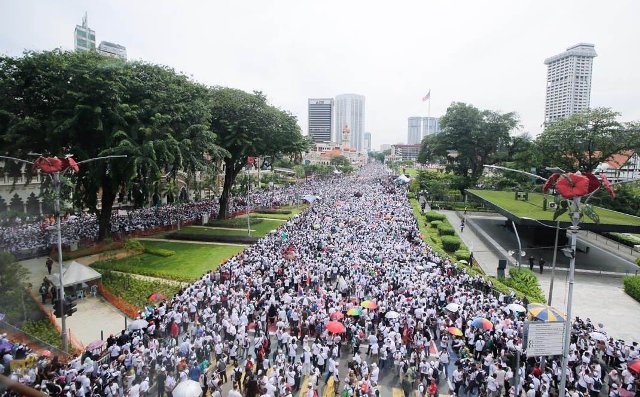 In a statement here, he said that an estimated 55,000 participants were present and the assembly went smoothly and safely without any undesirable incidents.

He said there were participants who brought children to the rally and it violated the Peaceful Assembly Act 2012.

Bernama reporters on the ground found the assembly scheduled to end at 6 pm ended earlier following rain in the federal capital this afternoon.

The  organisers were reported as saying that the gathering was a gesture of gratitude over the government’s decision not to ratify the convention and to continue uphold the Federal Constitution.

On Nov 23, the Prime Minister’s Office in a statement said the Pakatan Harapan Government would not ratify the ICERD and would continue to uphold  the Federal Constitution in which is enshrined the social contract agreed upon by representatives of all races during the formation of the country. 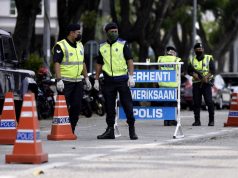