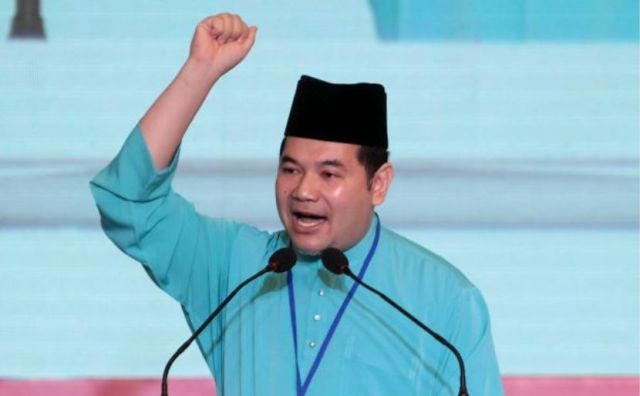 KUALA LUMPUR — Former Pandan Member of Parliament Mohd Rafizi Ramli,  who is charged with publishing libelous statement against the Pilgrims’ Fund Board of Tabung Haji (TH) two years ago,  will send a representation to the Attorney-General’s Chambers (AGC) for a review of the charge.

His lawyer,  Md Yunos Shariff, informed Magistrate Umzarul An-Nur Umar about this when the case came up for mention yesterday.

Earlier, Md Yunos informed the court that he had been appointed to represent Mohd Rafizi last Dec 18 to replace the previous lawyer, Gobind Singh Deo.

Md Yunos said he had been instructed by Mohd Rafizi to submit the representation to the AGC this Jan 4.

Following which, the court set Jan 28 for mention to know the status of the representation, and if rejected, the defence hearing would be on Feb 27 and 28. 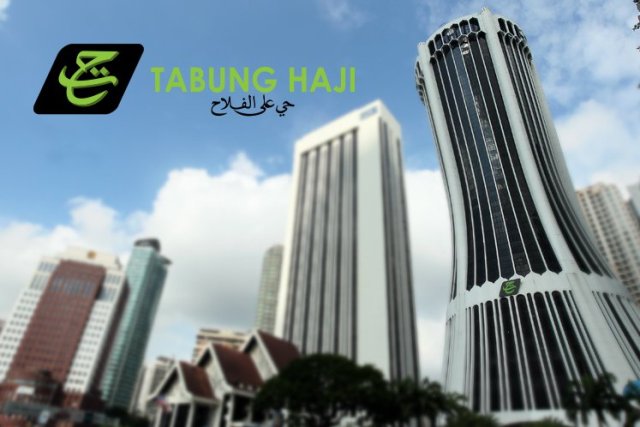 Last Sept 25,  Umzarul An-Nur ordered Mohd Rafizi to enter his defence on the charge after finding that the prosecution had succeeded in establishing a prima facie against him.

On April 8, 2016, Mohd Rafizi  pleaded not guilty in the  Magistrate’s Court here on a charge of defaming Lembaga Tabung Haji in his blog www.rafiziramli.com.

The charge, under Section 500 of the Penal Code,  provides an imprisonment for up to two years, or fine, or both, upon conviction.

Besides Md Yunos, another lawyer, Adi Zulkarnain Zulkafli, is also representing Mohd Rafizi in the case, while the prosecution was conducted by deputy public prosecutor Jaizah Jaafar Sidek. 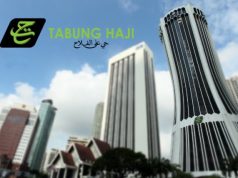