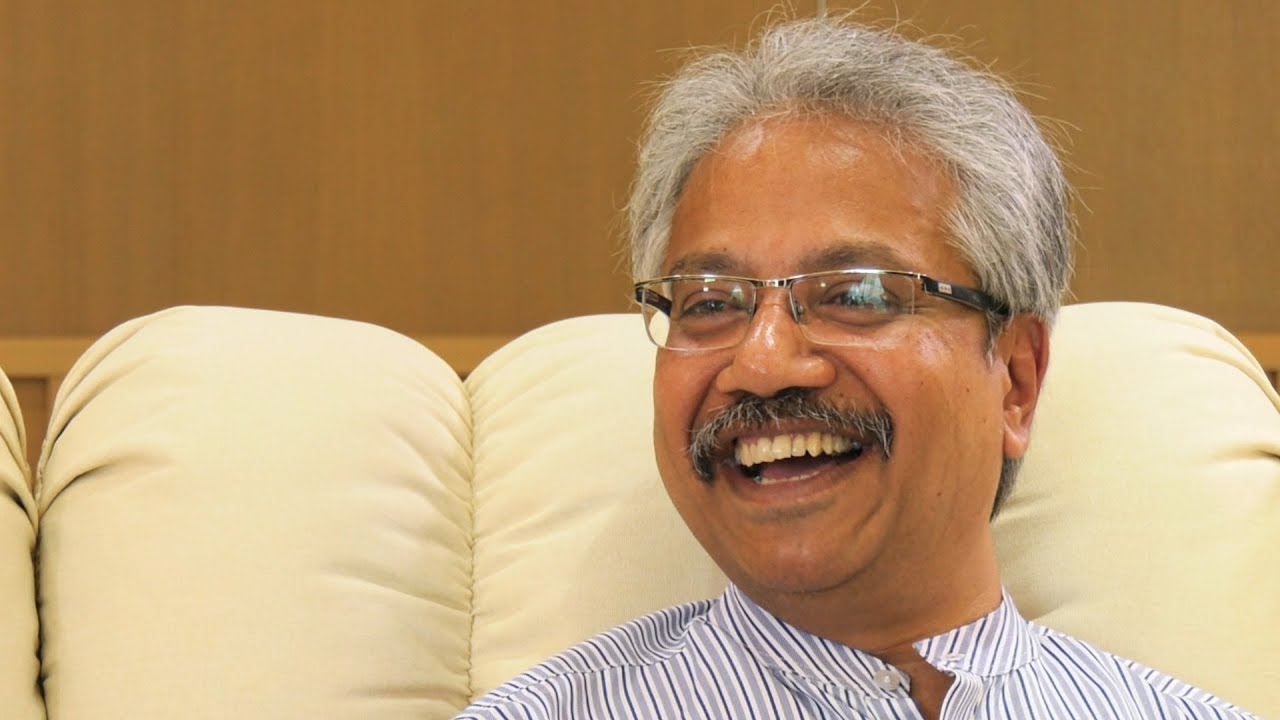 KUALA LUMPUR – The Orang Asli community in Peninsular Malaysia are equal in the eyes of the law and their ancestors were the original and the first inhabitants of the nation, said Minister in the Prime Minister’s Department  Senator P. Waytha Moorthy.

He said the Malaysian superior courts had recognised and repeatedly reaffirmed  their customary land rights due to, among other factors, the special position of the Orang Asli under Article 8(5)(c) of the Federal Constitution.

“The Federal government further owes its fiduciary duty to protect these indigenous communities where it is provided that the welfare of the aborigines people is within the responsibilities and powers of the Federal Government and distinct from the State Governments (Ninth Schedule, Federal List No. 16- – FC). These pre-existing customary rights enjoyed by the Orang Asli as the first peoples of Peninsular Malaysia continue to exist and cannot be removed by claiming that their lands belong to a (particular) state land, creation of reserves or, for that matter, the granting of any leases or licences to third parties under the pretext of being owned by the state government,” he said in a statement here today.

He said customary rights in itself was a form of unwritten law and thus it is unreasonable to assume that a custom has no force of law merely because it is not codified by the state.

“Even if that were the case, it does not mean that a customary right does not exist or that common law does not recognise that particular custom.

“No doubt the previous administration although it had the powers but with its lack of political will,  it  failed to address  long standing customary land issues of the Orang Asli in Peninsula Malaysia,” he added.

With Pakatan Harapan  the government now, he said that in the New Malaysia, he believed that the Orang Asli community should be afforded all the assistance necessary to enforce their customary rights in the courts subject to them establishing those rights and that such rights co-exist with statutory law and the spirit of the Federal Constitution.

“I urge the Kelantan government to reconsider its position in disregarding the position of the Orang Asli in their intention to exercise their rights for ownership of their customary lands,” he said.

The statement was issued in response to the PAS-led government in Kelantan claiming that all Orang Asli land in  Kelantan belonged to the state government.