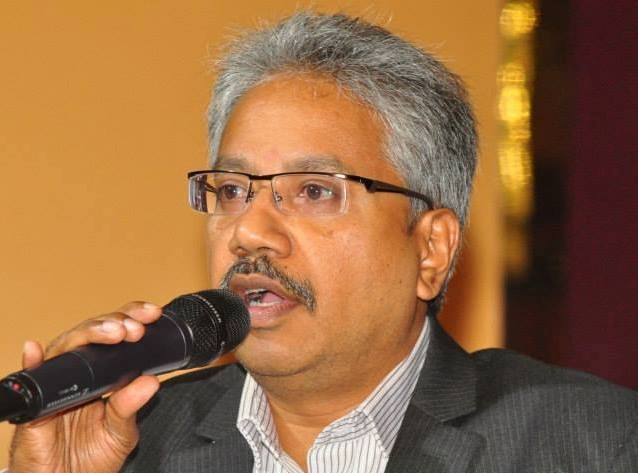 KUALA LUMPUR: The public is urged not to speculate on the incidents of temple idols placed at a surau in Taman Pendamar Indah, Klang, recently.

Minister in the Prime Minister’s Department, P. Waytha Moorthy  said police were investigating the case to take further action to resolve it.

He praised the surau committee for handling the matter wisely while the Department of National Unity and Integration had sent its officer to discuss the matter towards finding the best solution to the issue.

A temple idol was reportedly placed next to the main entrance of the  Surau Sabilul Huda in the housing area last Wednesday.

A police report was then lodged and the idol handed over by the surau committee to the Pandamaran police station the next day.