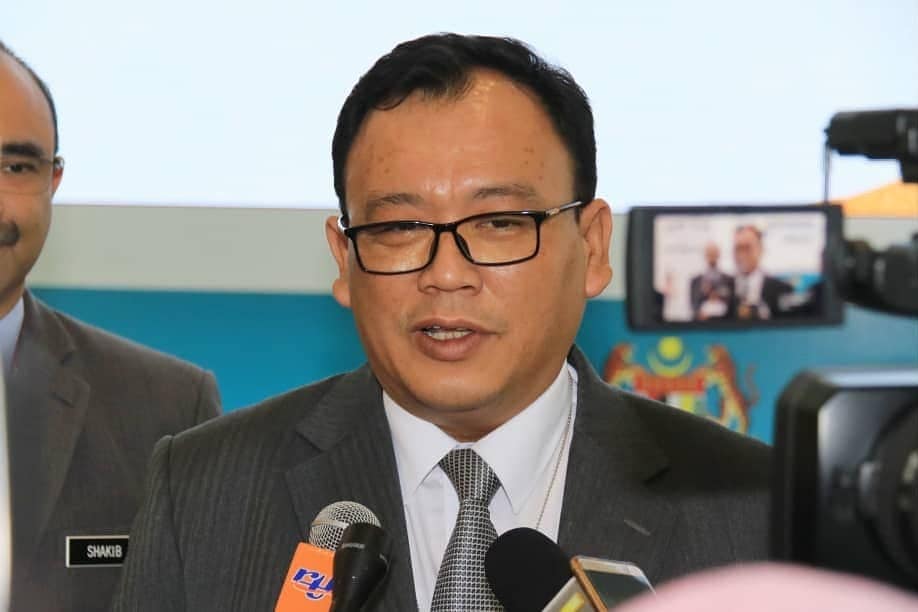 KUALA LUMPUR: Efforts to update and improve the laws related to social media abuse will be undertaken from time to time to ensure that the laws will stay relevant and up to date in times of rapid change, the Dewan Rakyat was told today.

“Provisions of existing laws, such as the Penal Code, are among the specific legislative instruments to address abuse in the form of provocation and insult against race, religion and the monarchy institution.

“The Communication and Multimedia Act 1998, on the other hand, is more on addressing the improper use (of social media) based on reports received from the public or the affected parties,” he said in reply to Sabri Azit (PAS-Jerai) during question time.

Sabri had wanted to know what actions had been taken against social media users who insulted Islam, Malay rights and the monarchy institution.

Eddin Syazlee said awareness campaign had also been organised on a regular basis by the agencies under the ministry such as RTM, which aimed at educating the public about the consequences of social media abuse.

“Matters involving race and religion are sensitive and must not be touched at anyone’s whims and fancy, so as to ensure that there will not be any element that could cause racial disharmony in the country,” he added.

Important to have media free to report the truth- Gobind 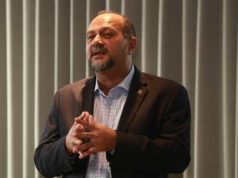