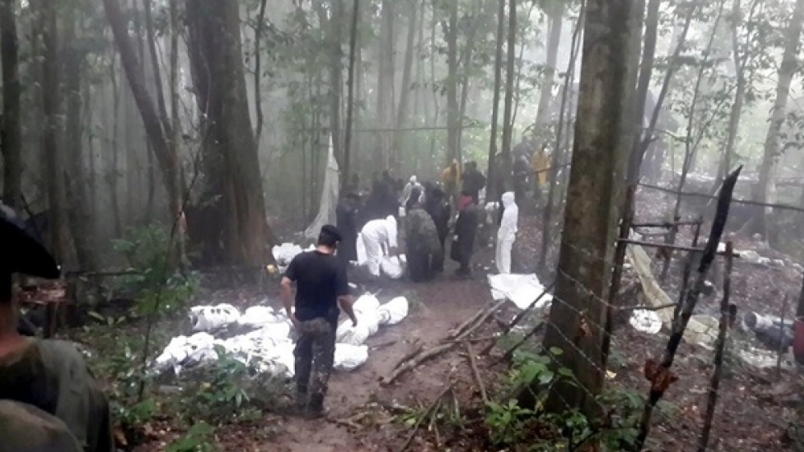 PUTRAJAYA: The Royal Commission of Inquiry (RCI) into the discovery of temporary transit camps and mass graves in Wang Kelian, Perlis continues today as the hearing enters the seventh day.

It was held at the Home Ministry’s Dewan Gemilang which has been improvised as a court.

The proceeding was adjourned on the sixth day on April 25 after 19 witnesses had testified.

In 2015, the nation was shocked with the discovery of 139 graves and 28 human trafficking camps at the peak of Bukit Wang Burma in Wang Kelian located at the Malaysian-Thai border.

The RCI, set up with the consent of Yang di-Pertuan Agong on January 29, among others is to review all documents and evidence relating to the case of temporary shelters and mass graves in Wang Kelian. 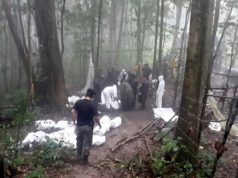