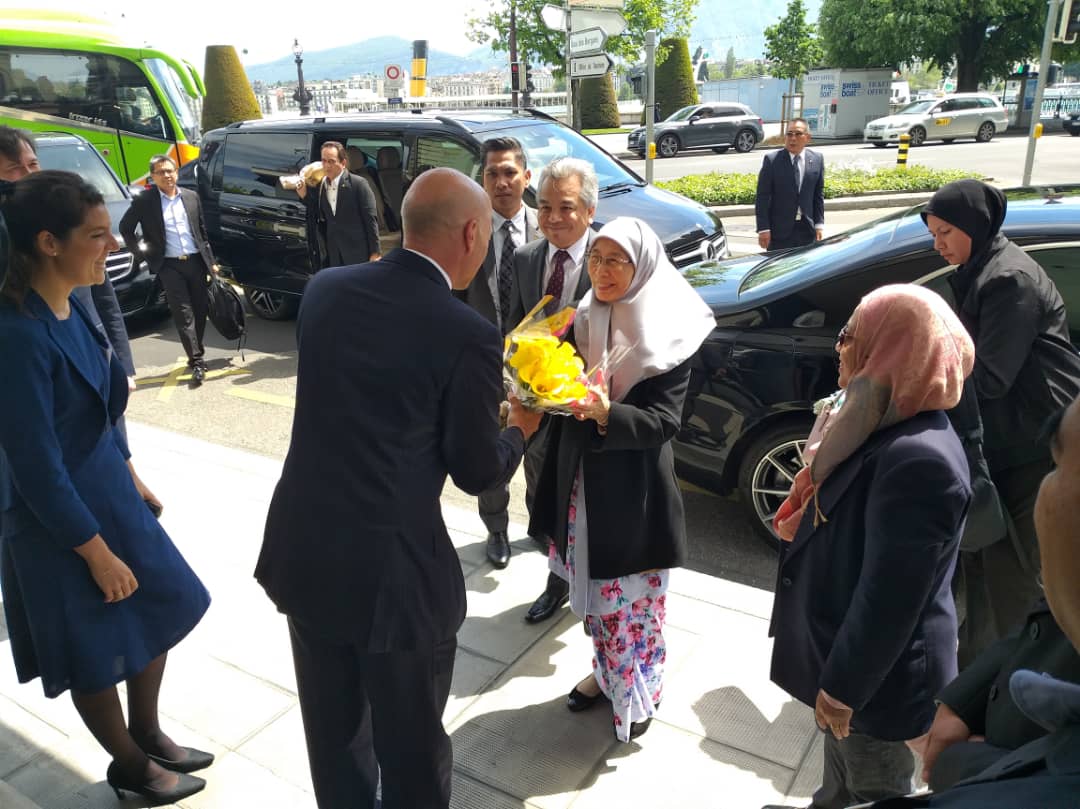 She said following that, the government has taken several initiatives after winning the 14th general election last year by setting up the Governance, Integrity and Anti-Corruption Centre (GIACC) as well as the National Anti-Corruption Plan (NACP) 2019 -2023 on January 28 this year.

“We have to be thrifty. But, we will also not neglect the welfare of the people. We want to see that after this, our country would be well governed,” she said when speaking at a breaking of fast with Malaysians here on Tuesday night.

Dr Wan Azizah is currently on a three-day working visit to the country, starting on Tuesday, to head the Malaysian delegation to the sixth Global Platform for Disaster Risk Reduction (GPDRR).

Nonetheless, the Deputy Prime Minister said the initiatives would be the foundation for changes as pledged by the Pakatan Harapan government which maybe not be felt by some people and it was also difficult to change their mindset after being under the previous government for more than 60 years.

At the function which was attended by members of the Malaysian community serving various international bodies here, Dr Wan Azizah also congratulated Malaysians for choosing to change the government on May 9 last year.

“Congratulations to all as this is one of the things we have succeeded together, because if the people did not change the government on May 9, last year, we would not be able to change our fate in our nation. The people are the real fighters especially those who are abroad,” she said.

She said Malaysians should be proud for changing the government in a peaceful and orderly manner without any bloodshed.