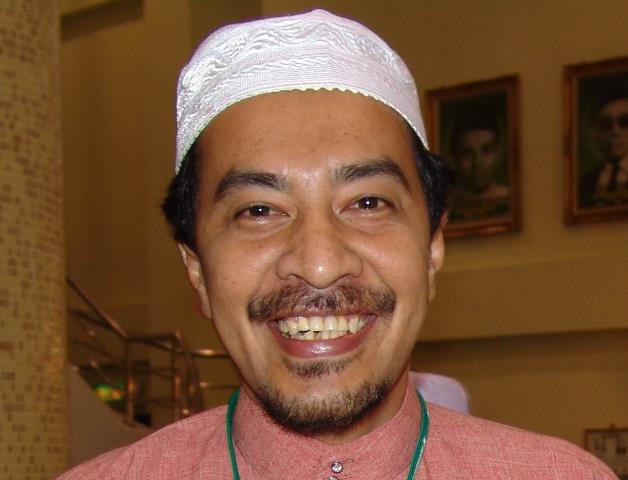 PASIR MAS — The Parti Amanah Negara (Amanah) has questioned whether the cooperation between PAS and UMNO through the joint charter that expected to be signed after Hari Raya Aidilfitri was to seek political power only.

“We are waiting for the announcement of the joint charter before making any more comment,” said its vice-president Datuk Husam Musa.

However, he believed the PAS and UMNO cooperation would not last long enough to form a strong opposition force against the Pakatan Harapan.

“It does not mean that the charter (when signed) will strengthen the relationship between the two parties although the idea is good,” he said after attending the breaking of fast and aid distribution to asnaf from Rantau Panjang at LLY Loyalty Logistics Sdn Bhd, Rantau Panjang, here, last night.

On the LLY Loyalty Logistics factory, Husam described it as a new development to bolster the Kelantan economy as the factory would serve as a warehouse to store import and export goods.

“It can encourage maritime trade between Kelantan and the neighbouring countries and facilitate importers and exporters who have yet to obtain approval from the Royal Malaysian Customs Department to do so,” he said.