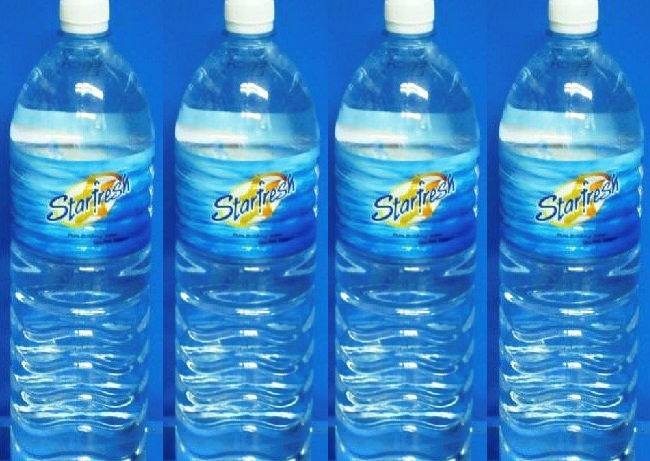 GEORGE TOWN: The Consumers’ Association of Penang (CAP) has called on the Ministry of Health to conduct an immediate check on the premises of all producers of bottled drinking water to verify where they were being sourced from.

The response was in line with the Singapore authorities which recalled Malaysia’s “Starfresh” bottled drinking water on June 12 due to the contamination of Pseudomonas aeruginosa, a bacterium commonly found in faeces, soil, water and sewage.

According to the Singapore Food Agency (SFA), the bacteria can cause a range of infections but rarely causes serious illness in healthy individuals.

In a press statement, CAP acting president Mohideen Abdul Kader said that a similar recall should also be done in Malaysia if the product is being sold here to prevent any health risk.

“We would like to know what will become of the recalled bottles of the Starfresh water, will the water be sterilised before disposal,” he said.

He also said that drinking boiled water through a glass or cup is still the ideal alternative over bottled water as any harmful bacterium and chlorine inside the water would be removedoff.

“The glass or cup that we drink from can easily be washed and, unlike plastic bottles, it does not contain plasticisers that can disrupt the body’s endocrine system, responsible for cancerous tumours, birth defects, and other developmental disorders,” he added. 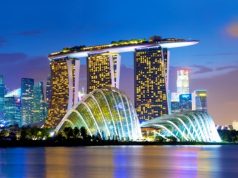