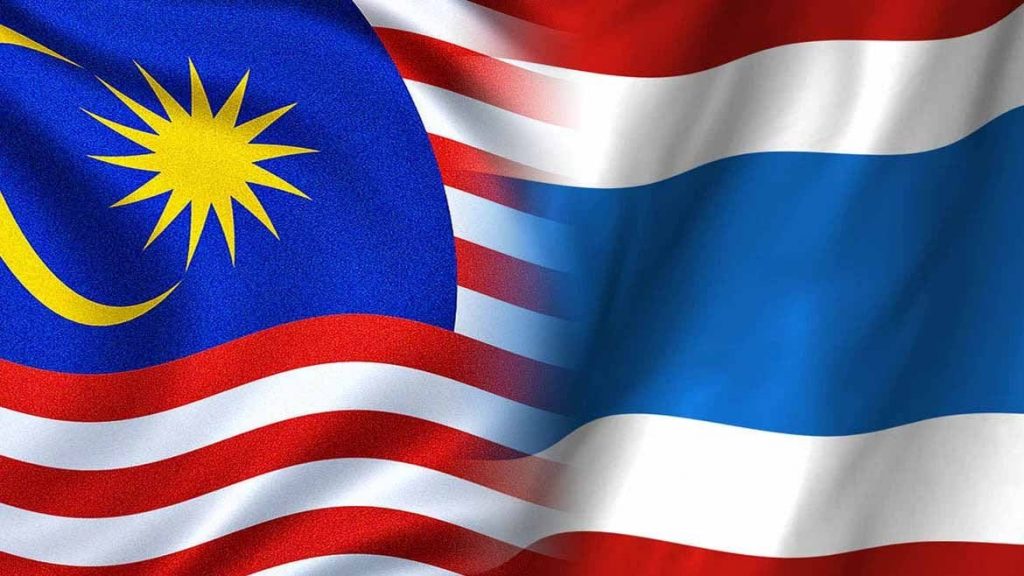 BANGKOK: While Thailand and Malaysia enjoy cordial diplomatic relations since 1957, the two nations should not take the warm and close ties for granted, said a former Ambassador of Thailand to Malaysia.

Damrong Kraikruan, who served from 2016 to 2018 in Kuala Lumpur, said Bangkok and Kuala Lumpur enjoy solid economic partnership and strategic cooperation and it is set to maintain the relationship at its highest level.

Sharing a common border of 646.5 kilometers, he called the two nations to tap into the potential of existing bilateral ties to foster greater Bangkok-Kuala Lumpur ties in the future.

“Now, Thailand and Malaysia are enjoying good ties. Our cooperation has grown at various levels and sectors. The Thais and Malaysians must be aware that we are neighbours and it is important for the two nations to maintain a good relation.  Sometimes, when you are not in the news, people may overlook and take for granted (bilateral relations) especially in economy and security,” he told Bernama, here, recently.

He added that Thailand and Malaysia must work together to strengthen economic cooperation, foster stronger partnership, and build stability at border areas.

Suchitra, who served as ambassador to Malaysia between 1997 to 2001, said the armed forces of the two countries shared very friendly and close relations while the connections between the civilians were moderate.

As neighbours with long-standing dealings, she said Thailand and Malaysia should prioritise people-to-people connectivity.

“Thais should learn more about Malaysia in order to have a better understanding of the country and base the understanding on sincerity with Malaysia,” she said in ‘Selamat Swasdee’, a  commemorative book marking the 60th anniversary of diplomatic relations between Thailand and Malaysia – which fell on Aug 31, 2017.

Meanwhile, Thailand’s former ambassador to Malaysia from 1996 to 1997, Dr Vikrom Koompirochana, said the two countries could enhance people-to-people exchanges through education and language.

The former envoy suggested that Thailand should promote the study of Bahasa Malaysia on a larger scale.

“Academic institutions in Thailand should be encouraged to offer more courses on the studies of neighbouring countries’ languages, including Bahasa Malaysia, as it would help in economic and trade, tourism and people-to-people relations. Learning the language provides an important tool for effective communication,” he said.

Datuk Jojie Samuel, the Malaysian ambassador to Thailand since 2018, described the present relations between the two countries as being at its best but could be raised to a higher level.

“We need to identify what are the barriers, especially trade and investment, as well as further strengthen people-to-people connectivity through education and training… We need everyone to come on board,”  he said.

He added that the publication of “Selamat Swasdee”, a collection of interviews of former ambassadors from both countries, will provide insight into the relations of the two nations.

“They (ambassadors) see the strengths and weaknesses. The strengths, we can build on; if there are weaknesses, then we should address the issues,” he said.

Malaysia and Thailand celebrated their 60th anniversary of the bilateral relationship in 2017. 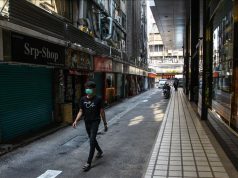