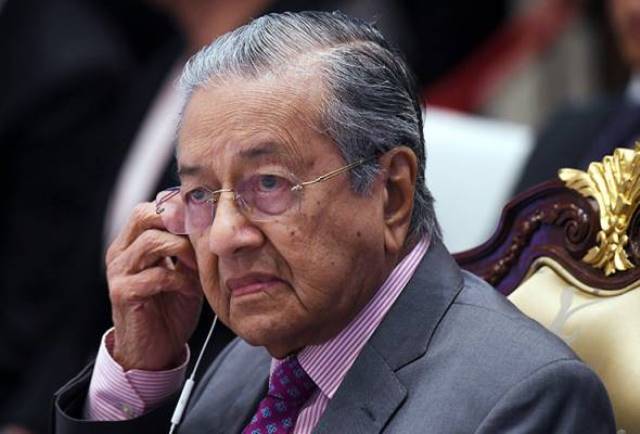 In a cynical tone, Dr Mahathir said this was because PAS had previously declared UMNO members as infidels, thus now, the party should declare Umno ‘Islamic’.

“PAS once claimed that UMNO is infidel for cooperating with the non-believers. If PAS forges cooperation with UMNO, it will also be infidel,” he told reporters after concluding his four-day working visit to Bangkok in conjunction with the 34th ASEAN Summit.

Yesterday, the 65th PAS Muktamar passed a motion for the party to seal a political agreement with UMNO.

Mohd Asri, when tabling the motion, said PAS could not forge cooperation with Umno merely on the basis of “taawun” (cooperation for the benefit of Islam), but should take a step further through “tahaluf siyasi” (political cooperation).

The last time PAS forged political cooperation was with DAP in 2008, but it was severed in July 2015 due to an alleged breach of condition.