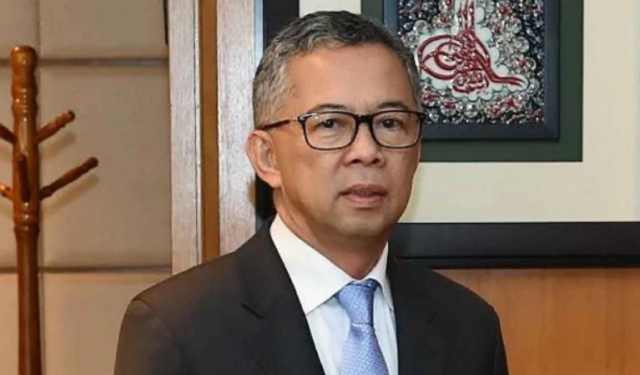 In a statement, it said the three-year appointment effective April 27, 2019, was made under subsection 5(2) of the Human Rights Commission of Malaysia Act 1999 [Act 597] with the consent of the Yang DiPertuan Agong.

The PMO said in accordance with subsection 6 (1) of Act 597, the king had also consented to the appointment as Suhakam chairman of Othman, who is a former Foreign Ministry secretary-general.

Suhakam was last chaired by Tan Sri Razali Ismail who resigned on April 16, barely two weeks before expiry of his term on April 27.

The last round of appointments was made in July 2016 and backdated to April that year. 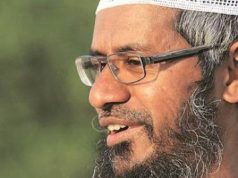 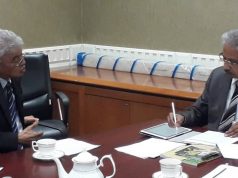 SUHAKAM’s views on Orang Asli betterment to be considered -Waythamoorthy