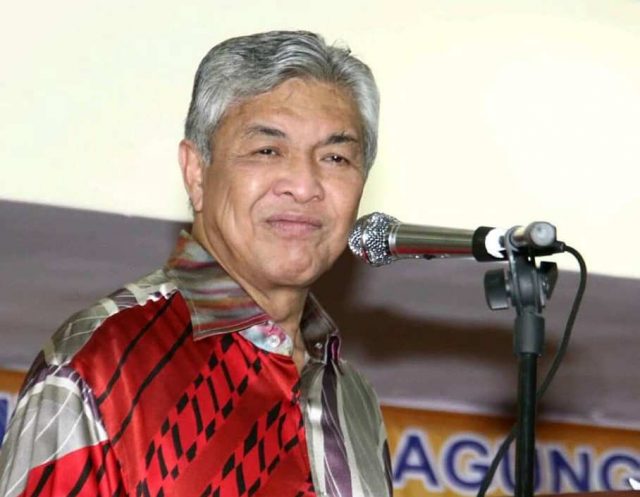 KUALA LUMPUR — Datuk Seri Dr Ahmad Zahid Hamidi’s return as Umno president after going on leave for seven months has drawn conflicting reactions, with some quarters viewing it as a positive development and many others describing it as an unfavourable move that could spell trouble for the party.

Parti Pribumi Bersatu Malaysia Selangor treasurer Mohd Shaid Rosli said Ahmad Zahid’s decision was most likely to split Umno into two factions, one who will be behind him and the other backing Datuk Seri Mohamad Hasan, the party deputy president who took over his duties during his absence.

The Jeram assemblyman said such a scenario would certainly ease Pakatan Harapan’s (PH) path to win the people’s mandate once again in the next general election.

Ahmad Zahid, who is Bagan Datuk MP, had announced his return to duties at an Aidilfitri celebration in Bagan Datuk on Sunday.

Parti Amanah Negara vice-president Datuk Mahfuz Omar echoed Mohd Shaid’s sentiments, and added that the move will not have any impact on PH as well.

“No impact on PH. On the contrary, (there will be) factions in Umno and quarters who would want Zahid to remain on leave or even quit the post, as they know the court charges he’s facing now will have an impact (on the party),” he said when met at the parliament lobby.

Parti Keadilan Rakyat communications director Fahmi Fadzil said Ahmad Zahid’s return will only reopen scars within the party ranks, adding: “I think it will only split the party further.”

When met by the press yesterday, Mohamad welcomed his president’s return, saying it would see them working together to plan for the next general election.

The media quoted him as saying that his return would also help end gossip that seeks to split the Umno leadership.

Meanwhile, political analyst Prof Dr Zaid Ahmad of Universiti Putra Malaysia said Ahmad Zahid now faces the challenge of how to preserve party unity and harmony that seem to have prevailed in the six months he was on leave.

This is because there are many parties who are unhappy with the 87 court charges hanging over his head currently, and they want him to clear them first before returning to lead the party.

Geostrategist and Universiti Teknologi Malaysia former lecturer Prof Dr Azmi Hassan said Ahmad Zahid’s announcement may most likely be linked to the Umno divisional elections, which started on June 15 and end on Aug 15, which will be the yardstick to gauge grassroots support for him.

Tebrau Umno division chief Datuk Maulizan Bujang, meanwhile, said only time will tell if Ahmad Zahid’s return will be accepted by party members and the people, while Umno Arau division youth chief Syed Atif Abu Bakar said it was time for the party to stop allowing indefinite periods of leave for leaders in the party.

“It is very irresponsible for a party leader to go on leave for as long as he likes and then return as when as he likes,” Syed Atif said. 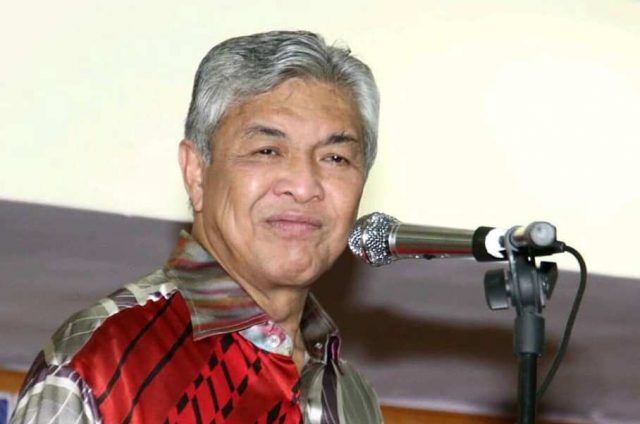