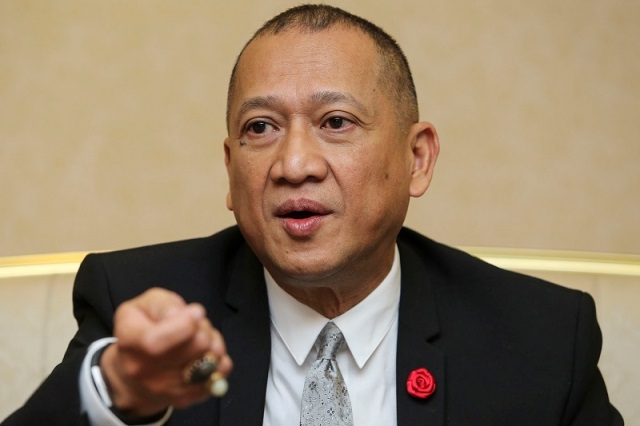 “We (BN) lost under whom? What kind of advice he can give us?” the former Umno Supreme Council member told reporters at the Parliament lobby when asked about the matter.

“I think it is regressive,”  the former Tourism and Culture Minister added.

Meanwhile, Rembau MP Khairy Jamaluddin, when asked the same, just said: “Suddenly I’m not happy where I am.” 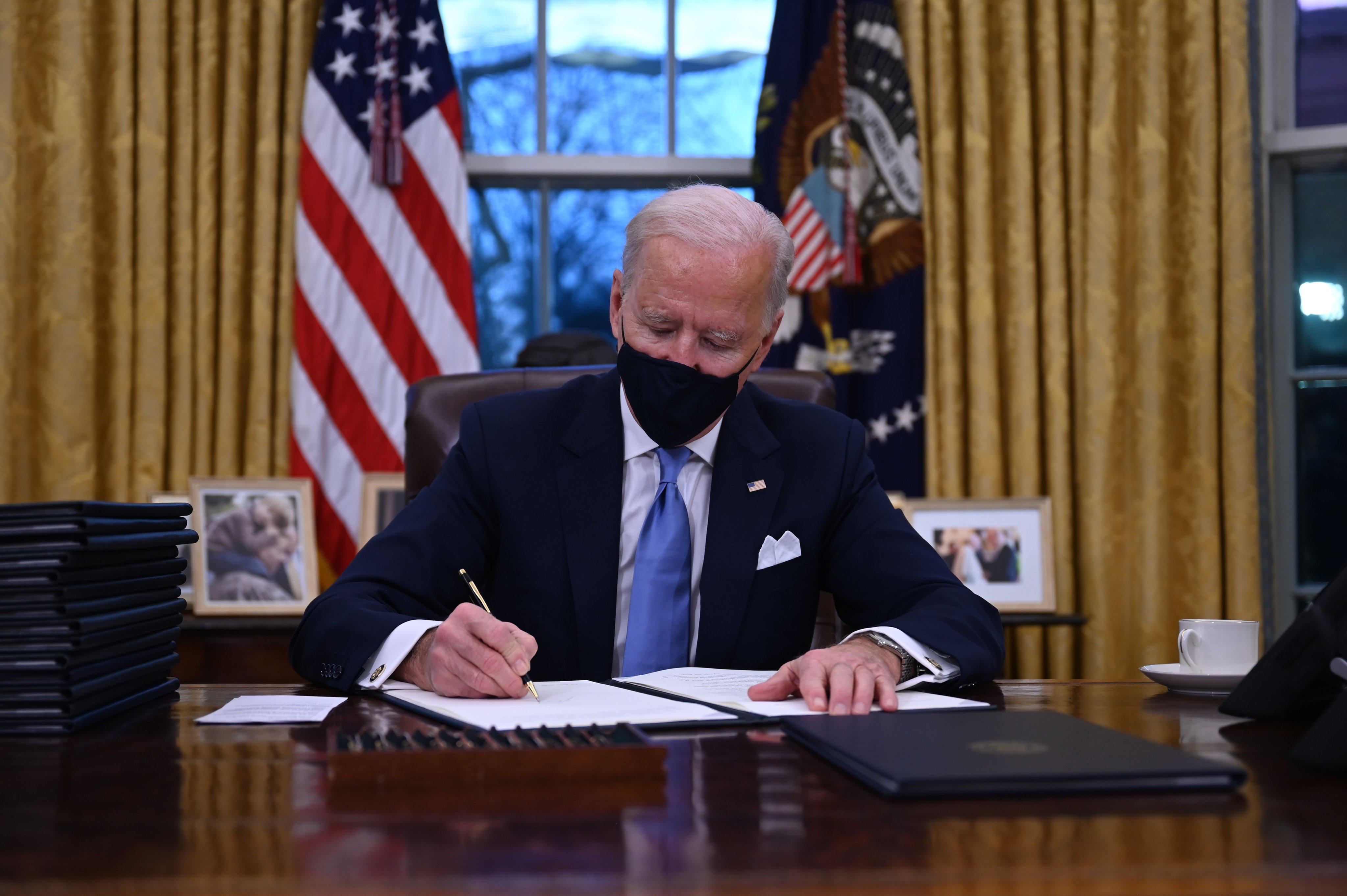