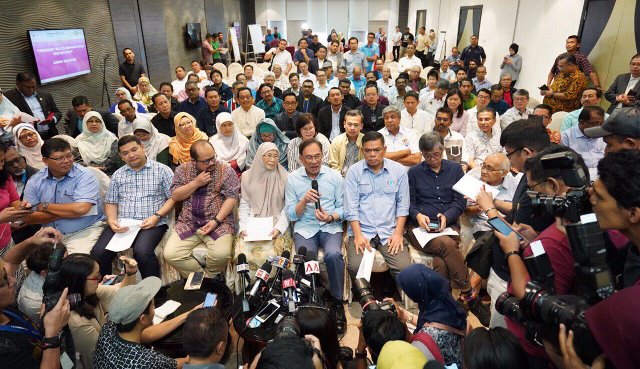 This is contained in a resolution of the PKR Leadership Retreat 1/2019 which was distributed to the media here today at the end of the three-day gathering.

The resolution also states that this is in line with all the provisions of the party constitution.

“We have discussed honestly, openly and have reached this resolution together. This programme is a platform for self-reflection by leaders, to burnish the ideals of our struggle, to strengthen party discipline and unity, evaluate our service record after one year as the federal government and how Pakatan Harapan should move forward. We are determined to strengthen Keadilan (PKR) as a party which serves as a national pillar for various races based on the principles of the constitution and to ensure the Pakatan Harapan manifesto is implemented,” the resolution says.

The retreat involved leaders from throughout the country, including central leadership council members, Members of Parliament, senators and state assemblymen. According to Anwar, the retreat was attended by 120 of the 140 leaders who were invited. 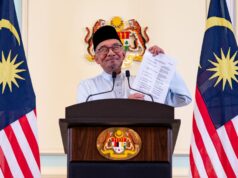