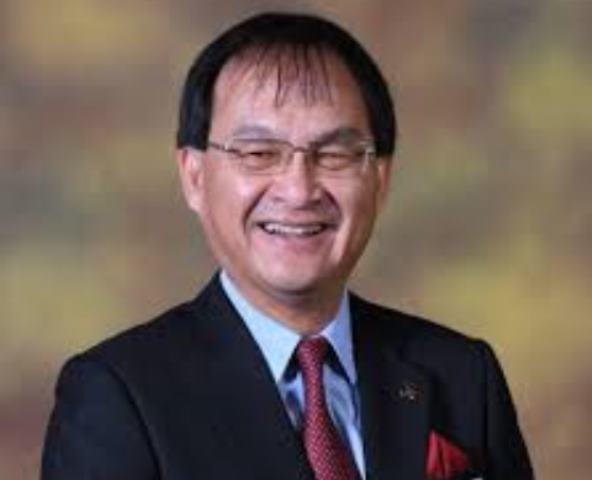 In urging  party leaders and members to rise above the fray and to focus their time and effort on addressing the issues that require attention, he said those who resorted to deplorable tactics betrayed their lack of maturity, intelligence and integrity.

“Now that the government has lowered the voting age to 18, and we are trying to encourage the younger generation to take an interest in the governance of this nation, politicians need to set good examples and become worthy role models for them,” he said in a statement here tonight.

He said it was time to close ranks and focus on their next mission, which was to win the Sarawak State Election coming up within the next two years.

“As party members, we stand behind the president, the deputy president, the Central Leadership Council (MPP), and all duly elected leaders of Keadilan,” he said.

He said party elections were not due till 2021 and there were no challenges for any positions in the party currently. 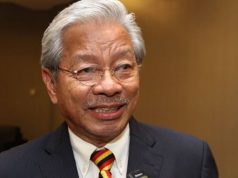