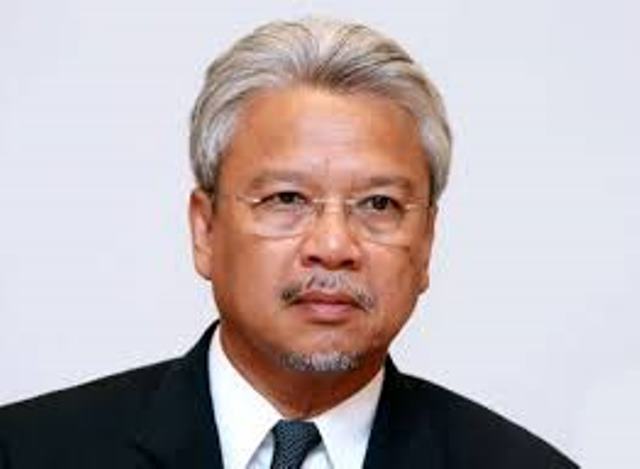 At the former prime minister’s trial in the High Court here today, the 56th prosecution witness said he merely followed Najib’s orders in regard to SRC.

Asked by deputy public prosecutor (DPP) Muhammad Izzat Fauzan why he said so, he replied, “I met Najib and asked him why SRC was securing such a substantial loan of RM2 billion from KWAP (Retirement Fund Incorporated).

“Najib asserted he wanted to empower energy and coal. I said let the coal part be handled by the public sector.

“Then it became clear to me – the autocratic element..just receive orders, we only take orders. There’s no discussion.”

According to the witness, documents in respect of loan applications to KWAP usually would be processed through his officer and only brought to him for verification.

“But in the case of SRC, there were no documents. Nik Faisal (SRC chief executive officer Nik Faisal Ariff Kamil) came to see me only once but did not bring any documents. After that I never met him again.

“So this culture involving SRC and 1MDB is totally different from the culture at other workplaces.. let’s look at SRC’s investment of the RM4 billion, where did the RM4 billion go? At first it was kept in a bank in Switzerland and  Hong Kong.

“After that I did not receive any information..only in 2014 about coal investment in Java and Mongolia and then Aabar Investment.”

Making his point, Ahmad Husni said companies under the Minister of Finance Incorporated were visible in their objectives, for instance, national housing development company, SPNB.

“It builds houses and you can see the houses. SRC invested in coal but where is the coal?” he said during the examination-in-chief by DPP.

Najib’s lawyer Tan Sri Muhammad Shafee Abdullah told the court that he needed time to discuss with his co-counsels on Ahmad Husni’s testimony and seek further instructions from their client before cross-examining the witness.