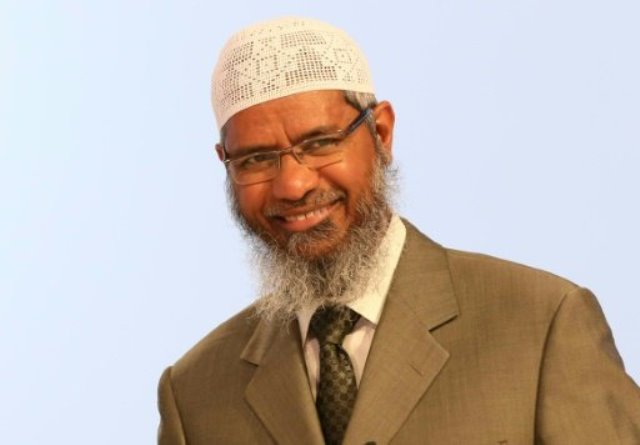 KUALA LUMPUR — Police will continue questioning controversial Muslim preacher Dr Zakir Naik on Monday for allegedly making provocative remarks, after yesterday’s session to record his statement was cut short at his own request.

Bukit Aman CID director Datuk Huzir Mohamed said yesterday’s session was stopped after five hours when Zakir asked for a postponement so that he could break his fast.

“Zakir will be called back to Bukit Aman to have his statement recorded at 3 pm on Monday,” he said in a statement here today.

Yesterday, Zakir was questioned at the federal police headquarters under Section 504 of the Penal Code for intentional insult with intent to provoke a breach of the peace.

He arrived at Bukit Aman after Friday prayers and left the premises around 8.15 pm without making any statements to the media.

Meanwhile, police will also be taking a statement from businessman Tan Sri Koon Yew Yin on Monday for his disparaging remarks against the armed forces.

Koon had criticised the armed forces, saying many personnel did nothing except “eating and sleeping”. He has since apologised for his remarks.

Besides Zakir and Koon, Huzir said Chinese educationist group Dong Zong chairman Tan Tai Kim will be questioned soon over the group’s claim that the introduction of Jawi khat in vernacular schools was a form of Islamisation.