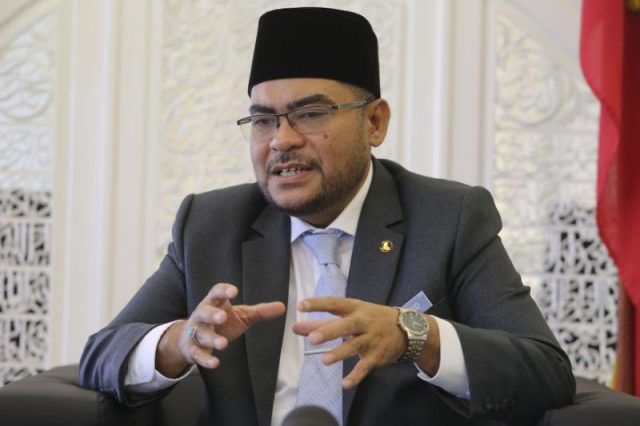 LABUAN: A minister has advised Malaysians, regardless of political ideology and religion, not to drag the racial remarks of any religious preacher to the point of racial tension.

Minister in the Prime Minister’s Department Datuk Seri Dr Mujahid Yussof said the government is consistently making efforts to safeguard the racial harmony in the country.

“I urge all Malaysians not to drag further the issue of Dr Zakir Naik or any foreign preacher into racial tension as this may involve diplomatic relations and security,” he said after the Rahmatan Lil ‘Alamin town hall session and the launch of the Defence Ministry-level outreach programme at Dewan Darul Kifayah here yesterday.

Zakir is under police investigation for intentional insult with intent to provoke a breach of the peace for having made allegedly controversial remarks against Malaysian Hindus and Chinese in Kelantan on Aug 3, prompting calls for him to be deported to India.

The preacher from India, who is a permanent resident in Malaysia, has been wanted by Indian authorities since 2016 for alleged money laundering and inciting extremism through hate speeches.

Mujahid said he had met Zakir before the latter made the alleged controversial statement and had explained to him the sensitivity of racial issues and the importance of harmony in the country.

“I met him before, six months ago, and reminded him of the need to be sensitive on racial issues as Malaysia is a multiracial and multi-religious country … we have actually made proactive steps,” he said.

Answering a question on Zakir from the floor, Mujahid reminded religious preachers, especially those from abroad, to have full respect for the racial-issue sensitivity and uphold the cultures practised by the multiracial society in the country to avoid racial conflict.

Prime Minister Tun Dr Mahathir Mohamad, who had said in July that Zakir won’t be deported as long as he does not create problems, said on Aug 18 that “it was quite clear” Zakir had attempted to incite racial hatred. 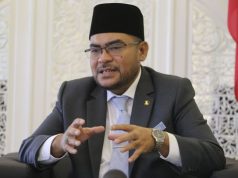 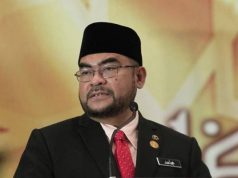 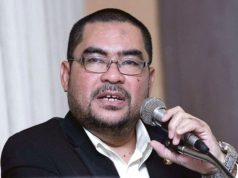