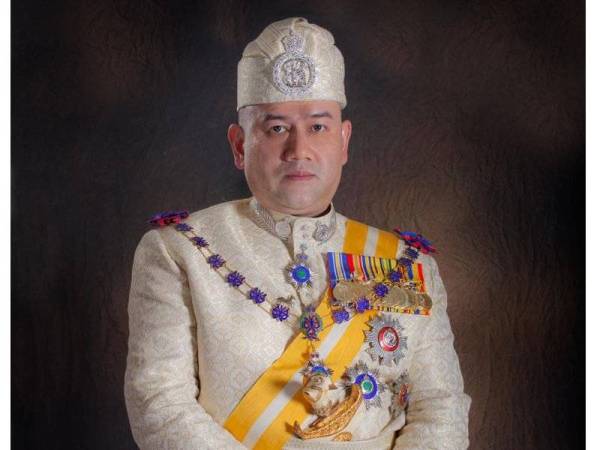 KOTA BHARU: The Sultan of Kelantan Sultan Muhammad V today expressed remorse and deep sadness over his personal mistake that had caused confusion among his subjects, leading to various disagreement in the social media, fanned by misleading rumours.

A statement from the Kelantan Palace today said that Sultan Muhammad V also called on the people of Kelantan to pray for the health of his father, Sultan Ismail Petra who is unwell.

“May God protect and bless the people of Kelantan and Malaysia,” said the statement.

In  the statement, the Kelantan Palace expressed regret over the dissemination of personal pictures of Sultan Kelantan Sultan Muhammad V and inappropriate post regarding his personal life in the social media.

He said although it was not customary for the palace to clarify rumours on the social media, the Kelantan Palace had this time decided to clear up the turmoil that was deliberately created to confuse the people.

“Again the royal household calls on the people to not be easily influenced by untrue and defamatory statements against the Sultan.

“Only the official statement from the Palace and counsels to the Sultan can be considered as accurate and applicable to the people and media practitioners,” he said in the statement.

He said that the slanderous posts had tarnished the reputation of the Kelantan Sultanate and the royal family. 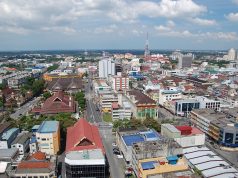