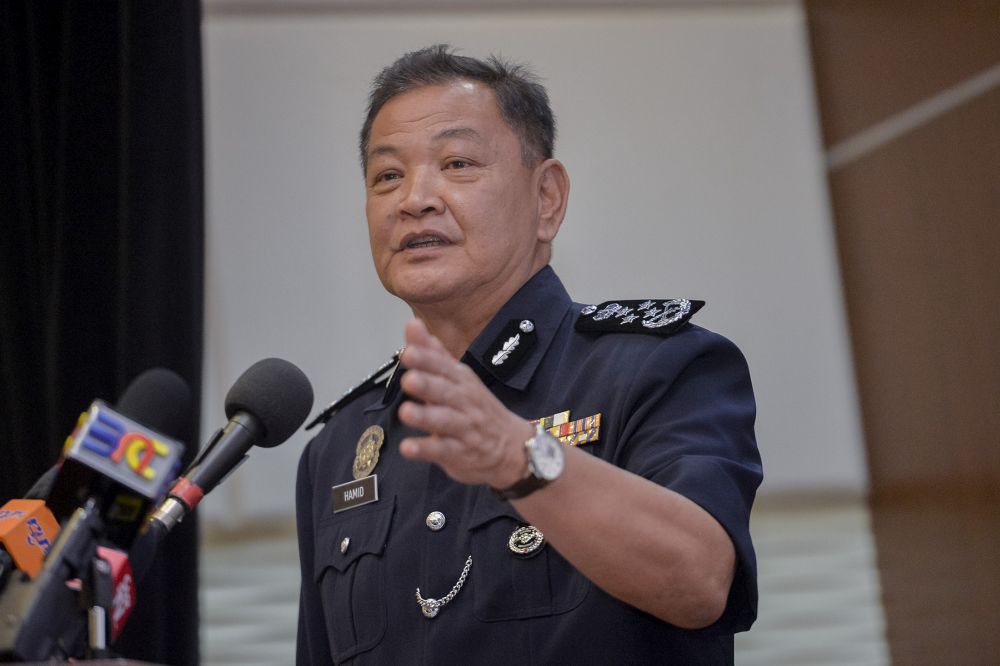 KUALA LUMPUR: The Royal Malaysian Police (PDRM) is reminded not to bring up the past success of its former personnel as a reason to continue to be treated well by the government but should instead create new success.

“We have been working hard to educate the public and chant the slogan that the country owes much to PDRM for the success of the security forces and sadly that history was used to urge the government to give the police a proper treatment.

“We have to admit that many mistakes have been made by the police now and it is our job to create new success. The success of previous personnel have been written with gold in the country’s history records,” he said in his speech at the 2017/2019 session graduation ceremony at PDRM College, Cheras, today.

Abdul Hamid also warned PDRM personnel that they should not forget the sacrifices made by the former personnel.

“Don’t let harmony in the country fail to be maintained due to the negligence of the current generation, including committing various crimes thus tarnishing the image of PDRM,” he said.

At the ceremony, a total of 100 officers from PDRM, Malaysian Armed Forces (ATM) and Immigration Department received their respective degrees and certificates for 2017/2019 session in Bachelor of Social Science (Police Studies), Diploma in Police Science and Executive Diploma in Investigative Science.