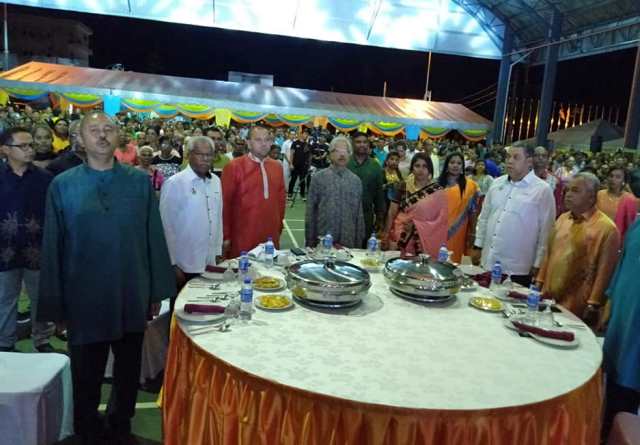 TAPAH — The task of maintaining unity in the country is not the sole responsibility of the Federal government says Minister in the Prime Minister’s Department P. Waytha Moorthy.

He said it was therefore important to inculcate a sense togetherness at the grassroots level, prioritising the well-being of the people to ensure the stability of the country.

“Malaysia is a country with various races, cultures, religions, languages and customs which have been passed down through the ages. This diversity is a uniqueness that should be celebrated and which we should be proud of. We must prove that it is this diversity that has made Malaysia a country that is always emulated by the international community,” he said. 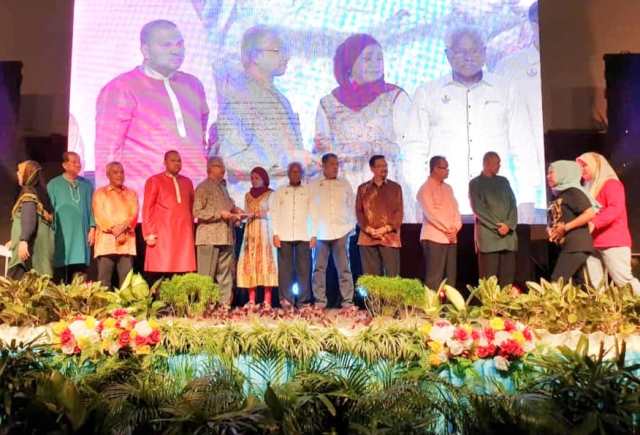 He said this during a meet and greet session at the Tapah Arena here yesterday night, which was also attended by Perak State Health, Consumer Affairs, National Integration and Human Resources Committee chairman A. Sivanesan.

Waytha Moorthy said the government of the day was committed to addressing the concerns of people at the grassroots-level as it recognised that a solid foundation could ensure more sustainable and consistent development of the country.

“For example, I would like to state that since holding office in the Prime Minister’s Department for the National Unity and Social Welfare portfolio, a more transparent mechanism on the implementation of government policy has been introduced for all agencies under my purview. For example, grassroots involvement in policy planning and implementation such as JAKOA (Orang Asli Development Department) has been successfully enhanced through the direct involvement of the Orang Asli community,” he said.

He said the government has also successfully planned and implement policies that focused on solving the people’s problems, as well as laying the foundations for the 2030 Shared Prosperity Vision.