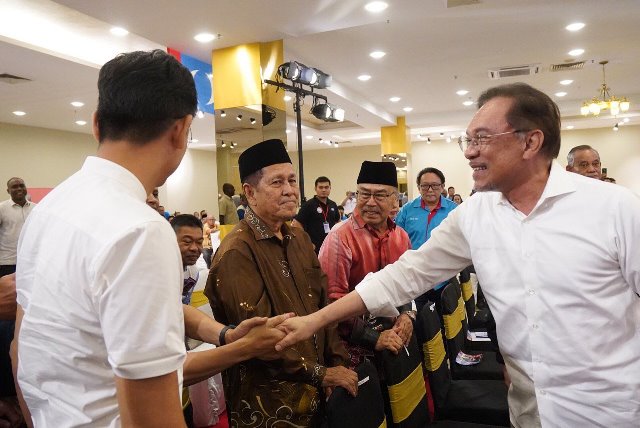 MELAKA — Parti Keadilan Rakyat (PKR) members were today told to propagate a political culture that is based on competition of ideas, instead of tussle for power, to provide a better life for the people.

Its president, Datuk Seri Anwar Ibrahim said focusing on the country’s development, without being steered  by the right attitude,  would lead to power abuse and corruption which eventually would lead to greed among party members.

He said the right attitude among PKR members could create a healthy political culture that would spark various ideas to form a strong government, together with other parties in Pakatan Harapan (PH), to help the people.

“Politics is a competition of ideas, there has to be justice for all…We cannot use the power to steal money, make life easy for certain groups or do what is not right…there is no tolerance for corruption and power abuse,” ” he said when speaking at the Melaka PKR Convention in Ayer Keroh which was attended by about 500 members here today. 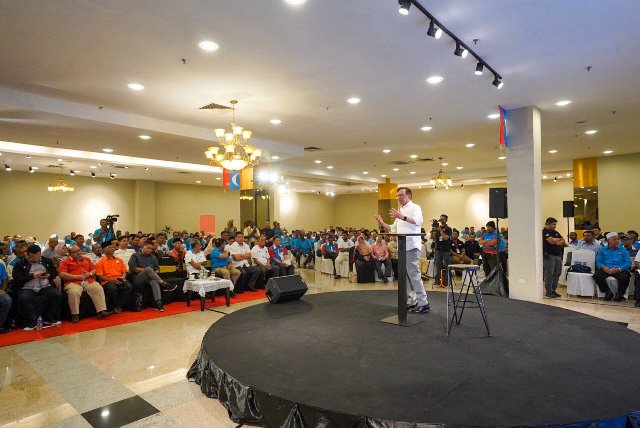 Anwar said the power given by the people should be used to develop the country’s economy, which is crucial in eradicating poverty in the country and providing a better life for the people.

“It has been 10 years the country’s  economy is at stagnant growth, thus, the need to support (Prime Minister) Tun Dr Mahathir (Mohamad) implement economic programmes. PH should be politically stable, there should not be any conspiracy here or there. If the economic growth remains stagnant, there will continue to be poverty and in the end, it’s the people who suffer. The rich get richer, but the poor become poorer,” he added.