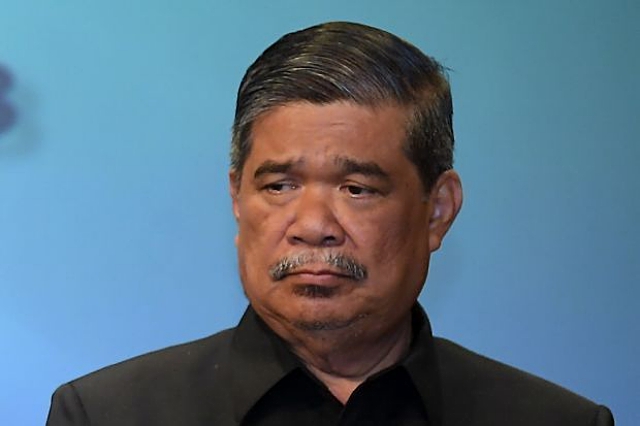 KUALA LUMPUR — The Tanjung Piai parliamentary by-election result yesterday will not weaken the spirit of Pakatan Harapan (PH) to continue working hard in providing the best service for the people.

“The result calls for the PH government to continue to improve its governance so that all efforts and initiatives implemented can be felt by the people. In addition, we will also take efforts to close ranks between the leaders of the parties in PH and at the same time to intensify programmes to disseminate information to the people,” he said in a statement.

Meanwhile DAP veteran leader Lim Kit Siang, who is also Iskandar Puteri MP, said DAP and PH accept the devastating result of the Tanjong Piai voters who spoke not only on behalf of themselves but of the country at their frustration and unhappiness at the pace of reforms since the 14th General Election held on May 9, last year.

“The devastating Tanjong Piai by-election result has given greater urgency and importance to the review of the pace and implementation of the reforms promised by PH, especially those contained in the Buku Harapan  in the 14th General Election manifesto, for which the PH Presidential Council had established a special review committee,” he said in a statement.

Mohamad and Lim were commenting on the results of the Tanjung Piai by-election which saw Barisan Nasional (BN) candidate Dr Wee Jeck Seng won the by-election with a 15,086-vote majority.