8 April 2013-Mirchi Shiva starring Thillu Mullu, which is a remake of Rajinikanth starrer blockbuster film of the same name, has been completed. The yesteryear film was inspired by Hindi superhit film Gol Maal. “Thank god and the whole unit we finished Thillu Mullu shooting. Hope we did a justice to the real one. Cheers,” Shiva posted on his Twitter page.

Shiva and Isha Talwar play the lead in the film, which is directed by debutant Badri. It also features Prakash Raj, Mano Bala, Kovai Sarla, Sathyan, Soori, Sathyan, Ilavarasu, Brahmanandam and others in the cast. Santhanam has done a cameo in the upcoming Kollywood flick. Prakash Raj will step into the shoes of Utpal Dutt from the original.

The film, which is produced by Vendhar movies, went on floors in August last year. It has music by MS Vishwanathan and Yuvan Shankar Raja. 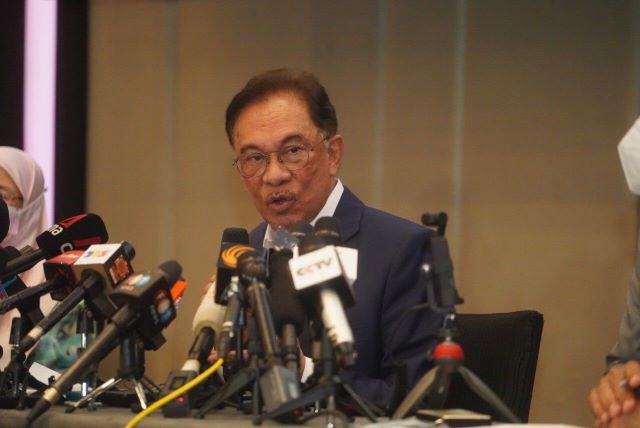 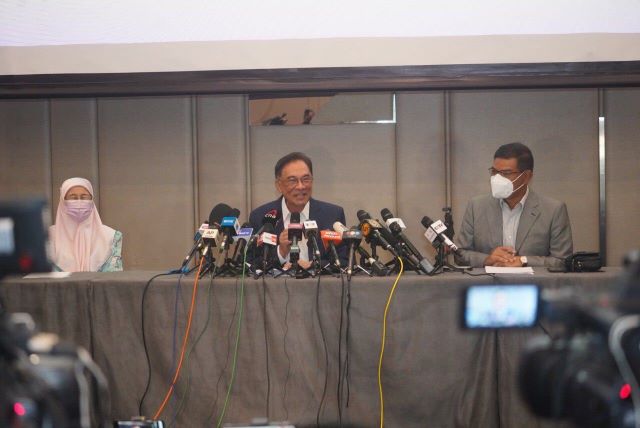 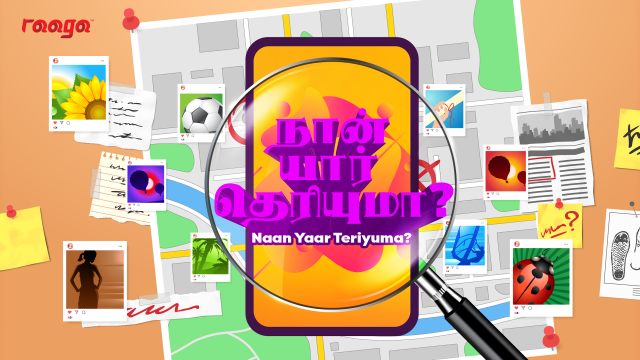