KUALA LUMPUR: There is no compulsion for athletes to wear Syariah-compliant attire, the Dewan Negara was told today.

“We have no problem if the Syariah-compliant outfits are in accordance with the standards set by the governing bodies, we don’t force athletes to be Syariah-compliant in their attire,” he said in reply to a question from senator Lim Pay Hen.

Responding to a supplementary question from senator Sabani Mat on whether the ministry planned to set up an advisory panel to help formulate guidelines on Shariah-compliant attire in the country, Sim said there was no plan to do so at the moment.

“There is no need for it as we always respect the religions of athletes competing in any sporting event at the state,  national  and international levels,” he said.

The issue also drew the attention of senator Datuk Razali Idris who opined that wearing Syariah-compliant attire would not hinder or limit performances of athletes. 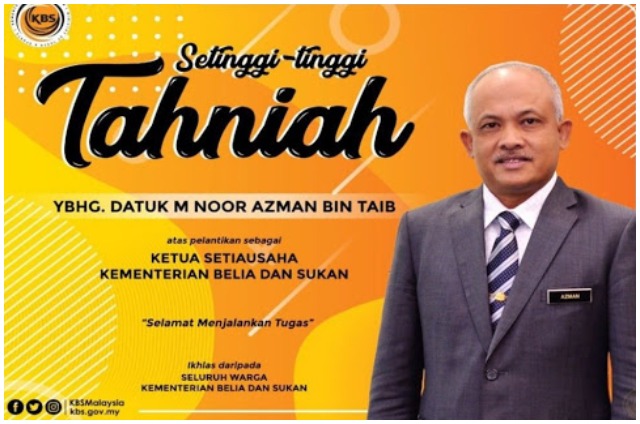 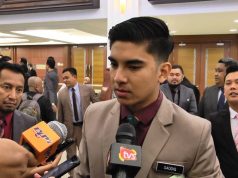 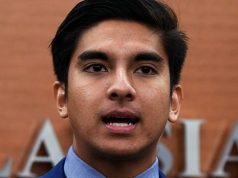