KUALA LUMPUR: The Sungai Semenyih Water Treatment Plant (LRA) to remain closed as it still emits an unpleasant odour with a threshold odour number (TON) of three as of 6.30 am today.

The plant was forced to cease its operations on Friday (Dec 20) due to the odour pollution detected in Sungai Semenyih.

The Indah Water Consortium and related agencies including the Lembaga Urus Air Selangor (Luas) were actively carrying out cleaning work, the statement said.

In another development, the Bukit Tampoi LRA which received raw water from Sungai Semenyih, was forced to cease its operations from 3.30 pm yesterday, affecting 336,930 accounts in 366 areas.

“Emergency water supply continues to be provided at the affected areas with priority are given to consumers and critical and emergency premises including hospitals. 11 local service centres are still operating around the clock.

Air Selangor said it expected the recovery period will take some time.

Latest updates would be issued from time to time and Air Selangor has taken necessary action to reduce the impact of disruption to consumers, it said.

Members of the public can also refer to the Air Selangor mobile application or its website at www.airselangor.com for updates pertaining to the water supply disruption. 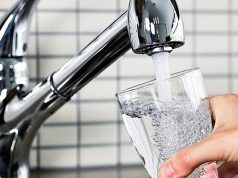 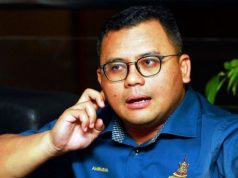 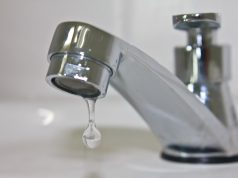 Water treatment plants back in operation