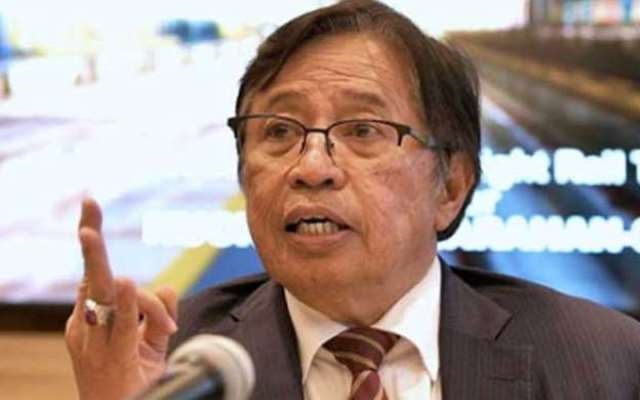 KUCHING — Chief Minister Datuk Patinggi Abang Johari Tun Openg has hinted that the 12th Sarawak state election will not be held in the near future.

The Gabungan Parti Sarawak (GPS) chairman said the deadline for the state election to be held is next year.

He said the GPS machinery was on standby mode and ever-ready to go ‘into battle’ at anytime.

However, going by past records, the Sarawak state election has always been held a year earlier than the end of its term.

At present, Pakatan Harapan is represented in the Sarawak state legislative assembly by 10 seats, comprising seven members from DAP while three more are from PKR.