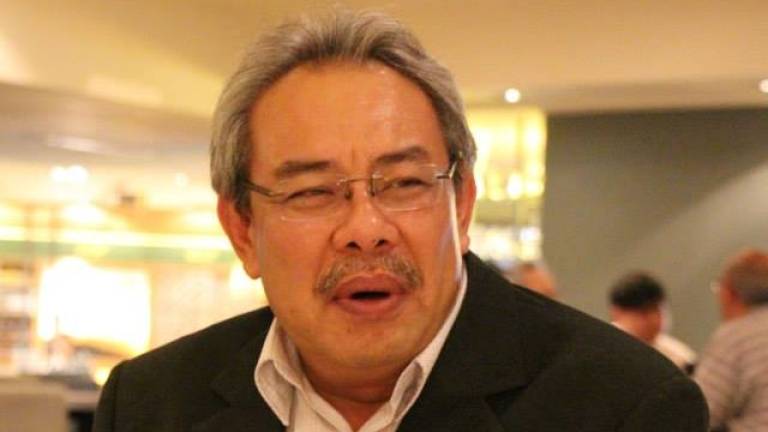 Sabudin Mohd Salleh, 58, then the senior deputy director at DBKL’s Civil Engineering and Urban Transportation Department, however, pleaded not guilty to all three charges which were read out to him before judge Rozilah Salleh.

On the first count, he was alleged to have used proceeds from unlawful activities, amounting RM43,000 in cash for purchase of a lorry from one Ong Sau Ming,  who is a lorry dealer.

The offence was allegedly committed at a premises in Taman Puchong Utama, near here, on May 1, 2019.

On the second and third count, he was charged with possession of RM663,017 and RM294,170, respectively, in proceeds from unlawful activities  at a house in Ukay Perdana, Ampang, and at Sasrestu Sdn Bhd’s office in Taman Melawati, Gombak near here, on  May 9, 2019.

All the charges were framed under Section 4(1)(b) of the Anti-Money Laundering, Anti-Terrorism Financing and Proceeds of Unlawful Activities Act (AMLATFPUAA), which provides an imprisonment for up to 15 years and fine of not less than five times the amount of proceeds from the illegal activities, or RM5 million, whichever is higher, upon conviction.

Rozilah allowed Sabudin bail of RM100,000 with two sureties and also ordered him to surrender his passport to the court. 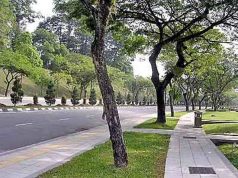