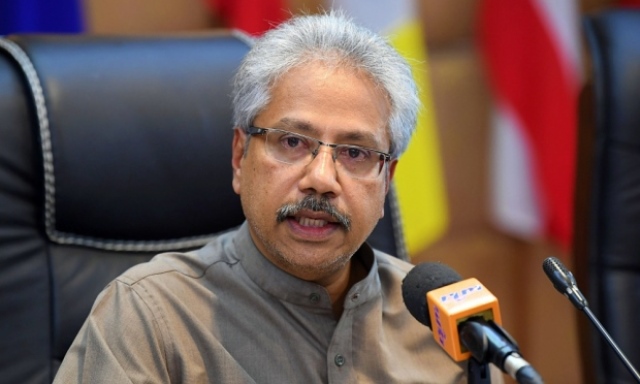 PUTRAJAYA — The Cabinet yesterday (Jan 15) decided that cultural celebrations should be participated and celebrated by all Malaysians as one united society, said Minister in the Prime Minister’s Department (National Unity and Social Wellbeing) P. Waytha Moorthy.

He said the decision was made at a meeting chaired by Prime Minister Tun Dr Mahathir Mohamad after concerns were raised regarding the participation of Muslims in celebrating well-known cultural festivals of non-Muslims.

“Malaysia is well known for its diverse culture, so in the spirit of the Rukun Negara and true unity, we should all celebrate such festivals without prejudice or malice,” he said in a statement.

Waytha Moorthy said he and the Minister in the Prime Minister’s Department for Religious Affairs, Datuk Seri Dr Mujahid Yusof would be meeting various Muslim and non-Muslim religious bodies to provide a better understanding of the differences between traditional and religious celebrations.

It is hoped future explanations about such celebrations are more accurate, he said.