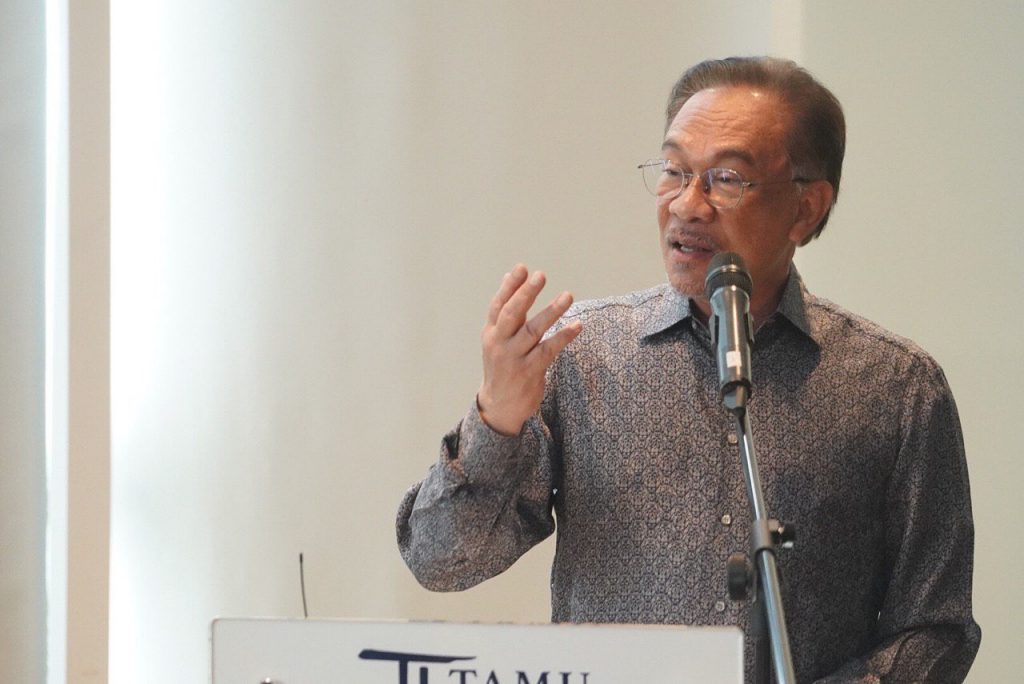 “A few of the opposition leaders have been selling that idea.. they claim they are six from Amanah (backing Muafakat Nasional), but from what we have checked, its untrue… so this is another lie in their psychological war effort. Another 15 it seemed were from PKR, and I personally checked, also untrue…. what I can say for sure is that the numbers are extreme and exaggerated, and not true. So, their (opposition) claims do not hold water and their attempt to link this with Bersatu (Parti Pribumi Bersatu Malaysia) and (Prime Minister) Tun Dr Mahathir Mohamad is not a good thing to do,” he told reporters here today.

According to the claims, 18 GPS members are also said to be backing Muafakat Nasional.

As for Muafakat Nasional itself, Anwar questioned the need for such a cooperation as the opposition, Umno in particular, had before this been given the mandate to rule for 62 years.

“I have no objections (to Muafakat Nasional)… but the question here is, what is the purpose? The opposition claim they are championing the Malays, but they had been given 62 years, and secondly this movement is being funded by several people facing serious corruption cases in court,” he said.