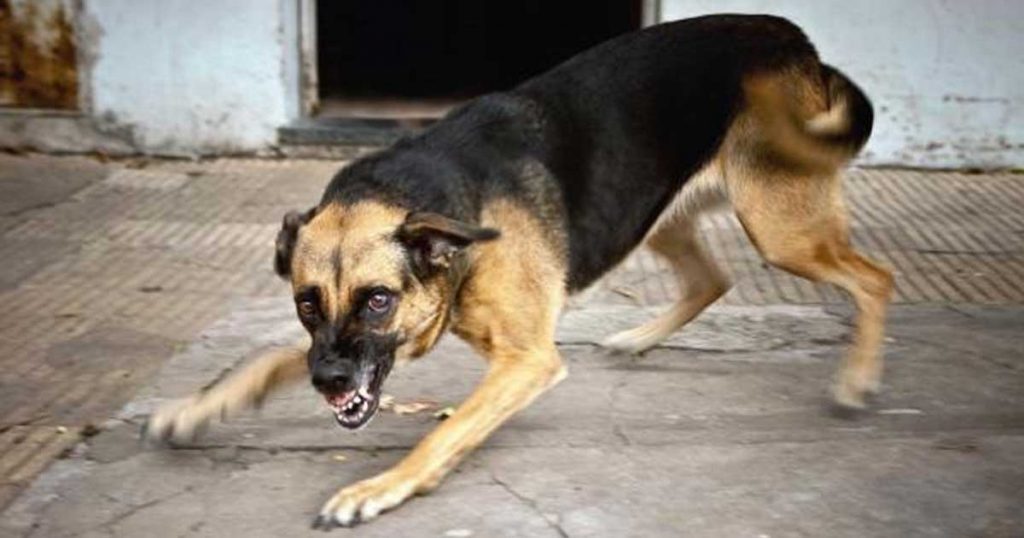 KUCHING: The state government will try to use the bait method to replace the vaccine injection procedure in an effort to curb the spread of rabies in Sarawak, Deputy Chief Minister Datuk Amar Douglas Uggah Embas said today.

He said the proposal was introduced by the Veterinary Services Department director-general, Datuk Dr Quaza Nizamuddin Hassan Nizar during his recent courtesy visit.

“After this, we will no longer need to inject anti-rabies vaccines which will be replaced with food bait. Further discussions with the Veterinary Services Department on the matter will be undertaken in the near future, ”said Uggah, who is also the Sarawak Disaster Management Committee (JPBN) chairman.

He said so far JPBN’s efforts to curb the rabies epidemic had shown a positive development when no more bites and new deaths cases were recorded after six cases were last reported in 2019.

“Our target is to have no more death due to rabies by 2021 and to be rabies-free by 2025. However, the public is advised to be vigilant by promptly reporting to the authorities if they see dogs with symptoms of rabies, ”he said.

Since a declaration of a rabies outbreak on July 1, 2017 until Nov 6 last year, 22 cases had been reported involving 21 deaths.