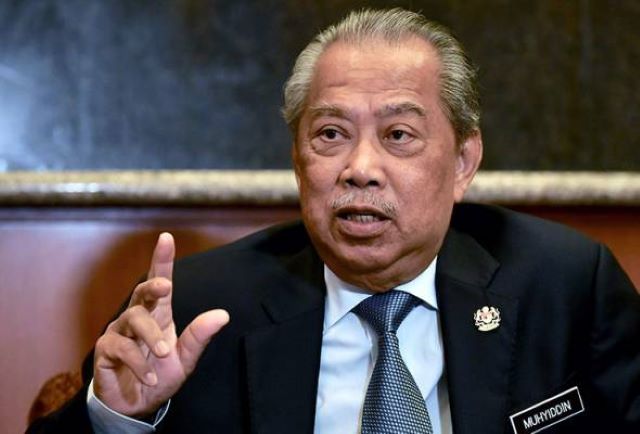 KUALA LUMPUR: For the first time in the nation’s history, a Deputy Prime Minister has not been appointed to the Cabinet of the Federal government.

The four ministers will be responsible for assisting the Prime Minister in the economic, security, infrastructure development, education and social sectors, apart from helping undertake other responsibilities of the Prime Minister including chairing Cabinet meetings on occasions when Muhyiddin is out of the country.

Commenting on the latest developments, constitutional expert Assoc Prof Dr Shamrahayu Abd Aziz told Bernama she believes the role and tasks of the deputy prime minister will be fulfilled and undertaken by all four senior ministers, to facilitate the smooth running of the country.

She stressed that the historic first-time absence of a Deputy Prime Minister for the country was not an issue as such an appointment was not stipulated in the Federal Constitution.

Of the same opinion is Universiti Teknologi Malaysia (UTM) geostrategist Assoc ProfAzmi Hassan who believes Muhyiddin had given due consideration to all factors, in deciding not to appoint a Deputy Prime Minister.

Azmi added that a Deputy Prime Minister would normally be given another portfolio to manage, as was the practice in the past. 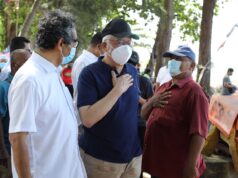