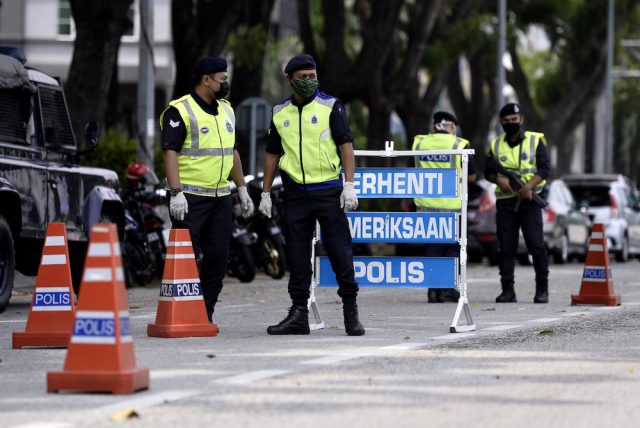 He said from the total, 5,830 were charged in court and are serving their sentence.

“Yes, we are tracking down these repeat violators. We will not hesitate to take sterner actions against those who continued to defy the order.

“Apart from that, offenders under phase three would no longer be issued compound and individuals arrested would straight be charged in court,” he said in a special media conference at Bukit Aman here today.

He said police would continue to open investigation papers and bring MCO violators to the deputy public prosecutor to charge them.

“Why are we doing this? This is because many are still not complying with the MCO when this should not be happening,” he said.

Huzir advised the people to continue adhering to MCO under phase three starting today until April 28 to ensure the COVID-19 outbreak is brought under control as soon as possible.