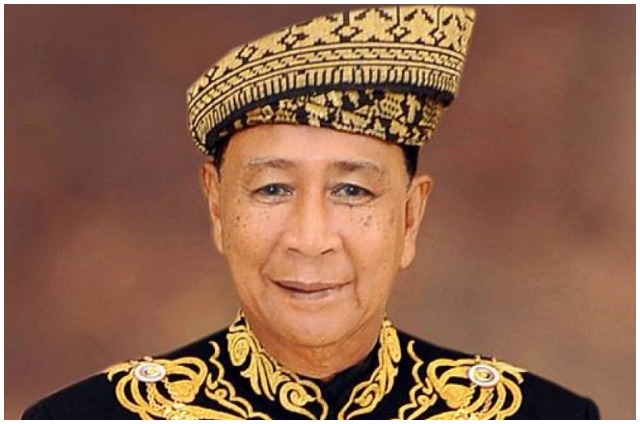 ALOR SETAR — A total of 36 Kedah state assemblymen are scheduled to have an audience with the Sultan of Kedah, Al Aminul Karim Sultan Sallehuddin Sultan Badlishah (pic), at Wisma Darul Aman, here, tomorrow (Friday May 14).

“Yes, I just received an invitation. My invitation is for the evening session,” said the Kedah Parti Amanah Negara (Amanah) chairman.

“Tomorrow I will have an audience with the Sultan of Kedah at 3.30 pm,” he said.

A PAS assemblyman, who declined to be named, said he would have an audience with Sultan Sallehuddin at 10 am, while Independent Dr Robert Ling Kui Ee (Sidam) said he received a letter requesting him to be present in the morning.

The audience is believed to be following the political developments in Kedah where on Tuesday, two PKR assemblymen, Azman Nasrudin (Lunas) and Ling quit the party and expressed support for the PN government under the leadership of Prime Minister Tan Sri Muhyiddin Yassin.